Donegal League to hear motion against players featuring in USL

At present clubs are permitted to have two players registered to their Donegal League team play in the USL on any given match day. 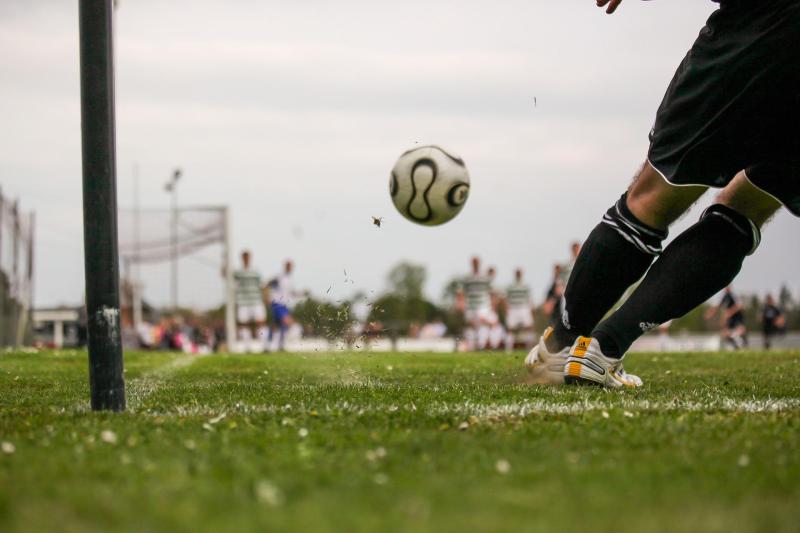 Delegates from Donegal League clubs will be asked to vote on a motion that, if passed, would prohibit registered players playing with a club’s Ulster Senior League team.

A motion tabled by Kilmacrennan Celtic will go before Monday night’s annual general meeting of the Donegal League.

At present, the proposed rule change would affect only Bonagee United and Letterkenny Rovers, who have teams competing in both the Donegal League and the Ulster Senior League.

A proposed amendment by Kilmacrennan Celtic would see that arrangement scrapped and no registered Donegal League players permitted to feature in the USL.

Delegates will gather at the Diamond Park for the AGM on Monday and discuss several motions.

Among them, Milford United have asked that two Saturdays be made available to accommodate ‘full Sunday fixtures so that some flexibility be achieved in giving free Sundays while maintaining the fulfilling of fixtures’.

Drumbar United have proposed that a maximum of any two signed Sunday team players - from the whole Sunday League squad - are allowed to play in the Saturday League.

They have added that the opposition club should be notified of who those players are.

At present, a maximum of two players from the starting eleven from the previous Sunday League game are allowed to play in the Saturday League.

After January 31, a maximum of two players who have started five or more games a Sunday League level can play in a Saturday League match.

Glenea United have also submitted a proposed amendment to that rule (28.2).

Glenea propose that the existing rule simple be upgrade from a permitted maximum of two to three players.

Drumbar United have also tabled a motion that would see teams not allowed to forfeit a match during the second half of the season.

Their proposed amendment to an existing rule reads: ‘A team looking to forfeit a match in the second half off the season will not be allowed to do so, instead, their game will be rescheduled as this will be the priority.’