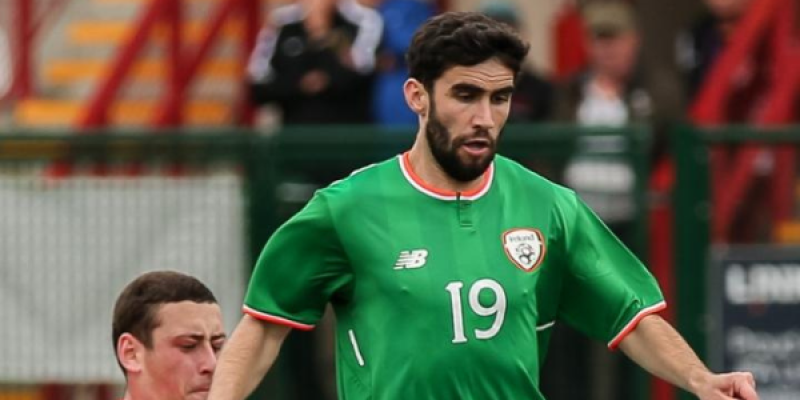 The 30-year-old, who plays for Buncrana Hearts, spent the latter half of the 2015 season at Harps. McDaid was on Harps’ books, under Horgan’s management when they defeated Limerick to win promotion to the Premier Division.

Earlier in 2015, McDaid scored one of the goals when Inishowen League defeated Limerick League 2-1 to win the Oscar Trainer Cup.

McDaid is a graduate from IT Carlow and has begun taking his steps on the coaching ladder.