The Inchicore side visit Finn Park tonight, Friday, and then it's champions Shamrock Rovers in seven days' time 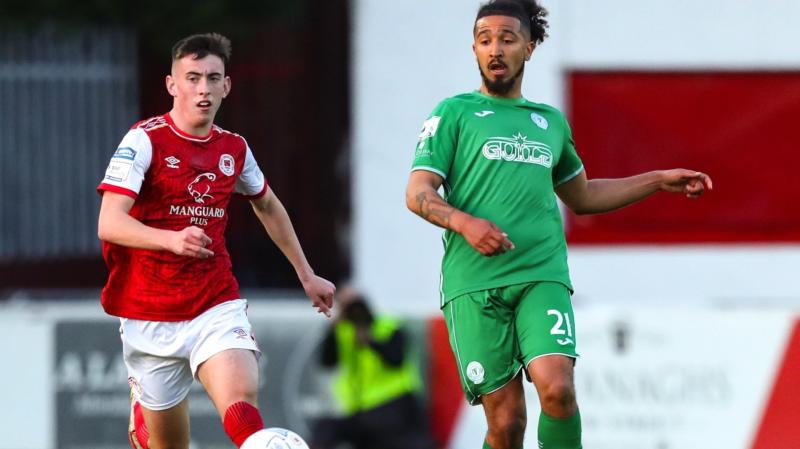 After a three-week break and then a resumption that was almost over within seven minutes, Finn Harps face into the first of successive home matches with St Patrick’s Athletic on Friday night, kick-off 7:45pm.

Shamrock Rovers are the visitors on Friday week, although Harps won’t be looking that far down the road just yet. With the match last Friday week against Bohemians postponed due to the Dubliners’ goalkeeper James Talbot’s international call-up,
Ollie Horgan’s side returned to action following the midseason break at Sligo Rovers last Saturday.

However, Harps were certainly left stuck in the paddock as John Russell’s side ran into an early two-goal lead with Aidan Keena bagging his fourth goal against the Ballybofey club this season inside of three minutes. 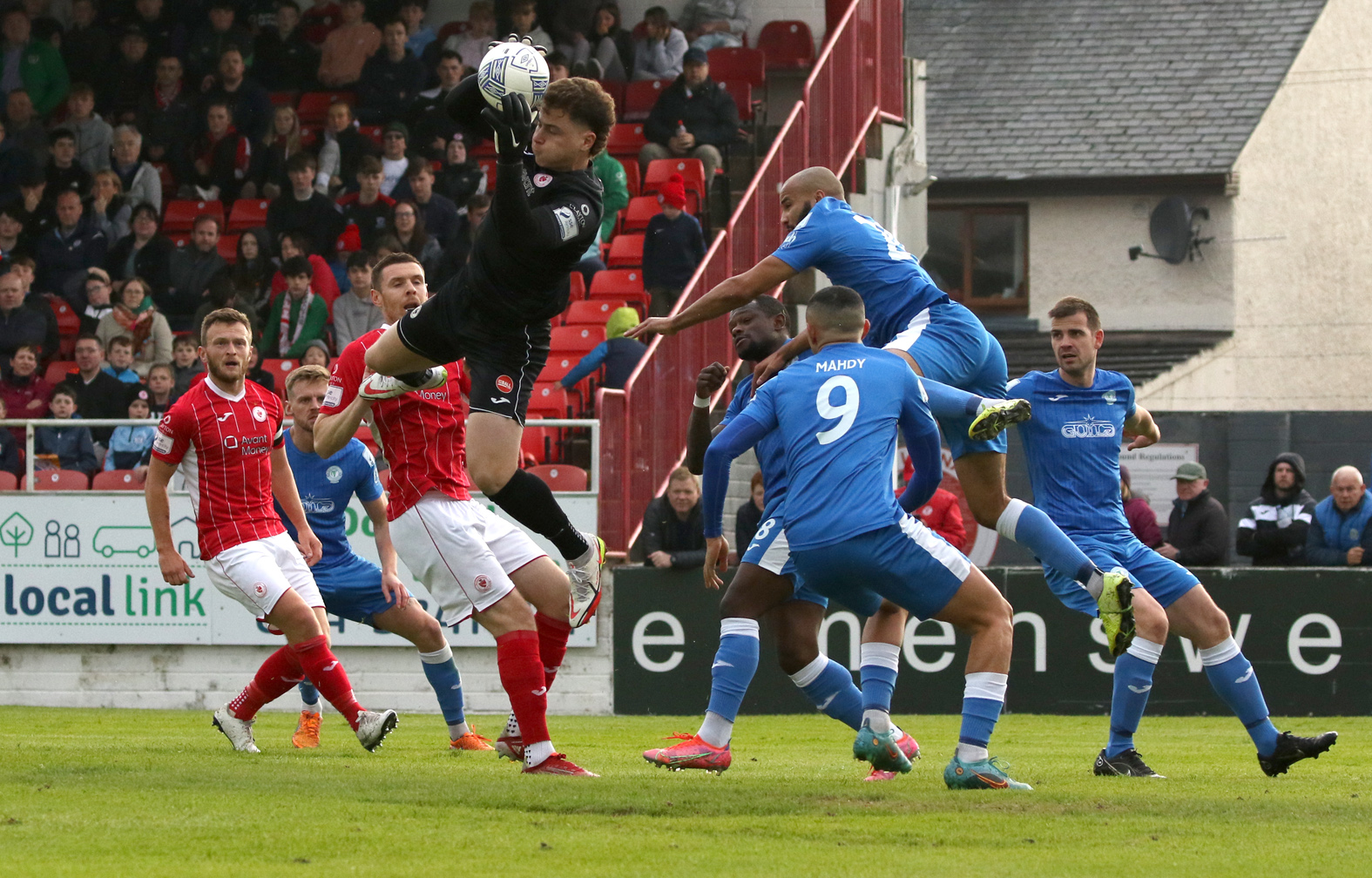 Things got worse for Harps when former winger Karl O’Sullivan nipped in ahead of Mark Anthony McGinley for a second goal on seven. Although the visitors did create a number of chances, mainly through the industrious Eric McWoods, who was thwarted time and again by Ed McGinty in the Sligo goal, it was the hosts who sealed the win late on with another Keena goal for a 3-0 win.

“We have to stop conceding the types of goals we did in Sligo for example, if we’re to have any chance of staying in the division,” Horgan said.

It was a far cry from the showing Harps put on in their previous outing three weeks’ beforehand, where manager Horgan said their first hour “was as good as anything we produced all season.” However, even at that, Harps had to be content with a share of the spoils in a 2-2 draw on the road.
“It really depends on what St Pat’s turn up,” Horgan said this week. “If they’re anywhere near their best, they’re a formidable opponent.

Even last season, when Harps were scalping plenty, two of their most galling losses came at the hands of the side from Inchicore, who ran out easy winners at Finn Park on a 2-0 scoreline before winning the return 4-1. In the penultimate match of the season at Richmond Park, the points were shared in a 2-2 draw and Harps victory was courtesy of a 3-1 success last August when Tunde Owolabi scored a memorable hat-trick. The Belgian will be part of the away squad on Friday.

Growing up in Letterkenny, Kaneshia McKinney played soccer or Gaelic football and even though she's now living in Coleraine and working in Buncrana she's continuing the journey with both Bonagee United and St Eunan's with a bit of coaching


This season, both fixtures have been 2-0 victories for St Pat’s, with Jack Scott and Eoin Doyle on target in Ballybofey before a Doyle double in Dublin.

One man who impressed in Sligo last Saturday was new signing Dylan Duncan, who was seen on the team sheet - listed among the substitutes - before the official club statement was released just before kick-off.

Duncan, who spent five years at the Tottenham Hotspur Academy, was introduced at half-time and showed some neat touches, as well as being booked for diving by referee Damian McGraith, in an encouraging first appearance.

“Dylan showed well and we’re delighted to get a player like him on board,” Horgan said. “He’s a good addition, although he might have a little bit to go in regards to fitness.” 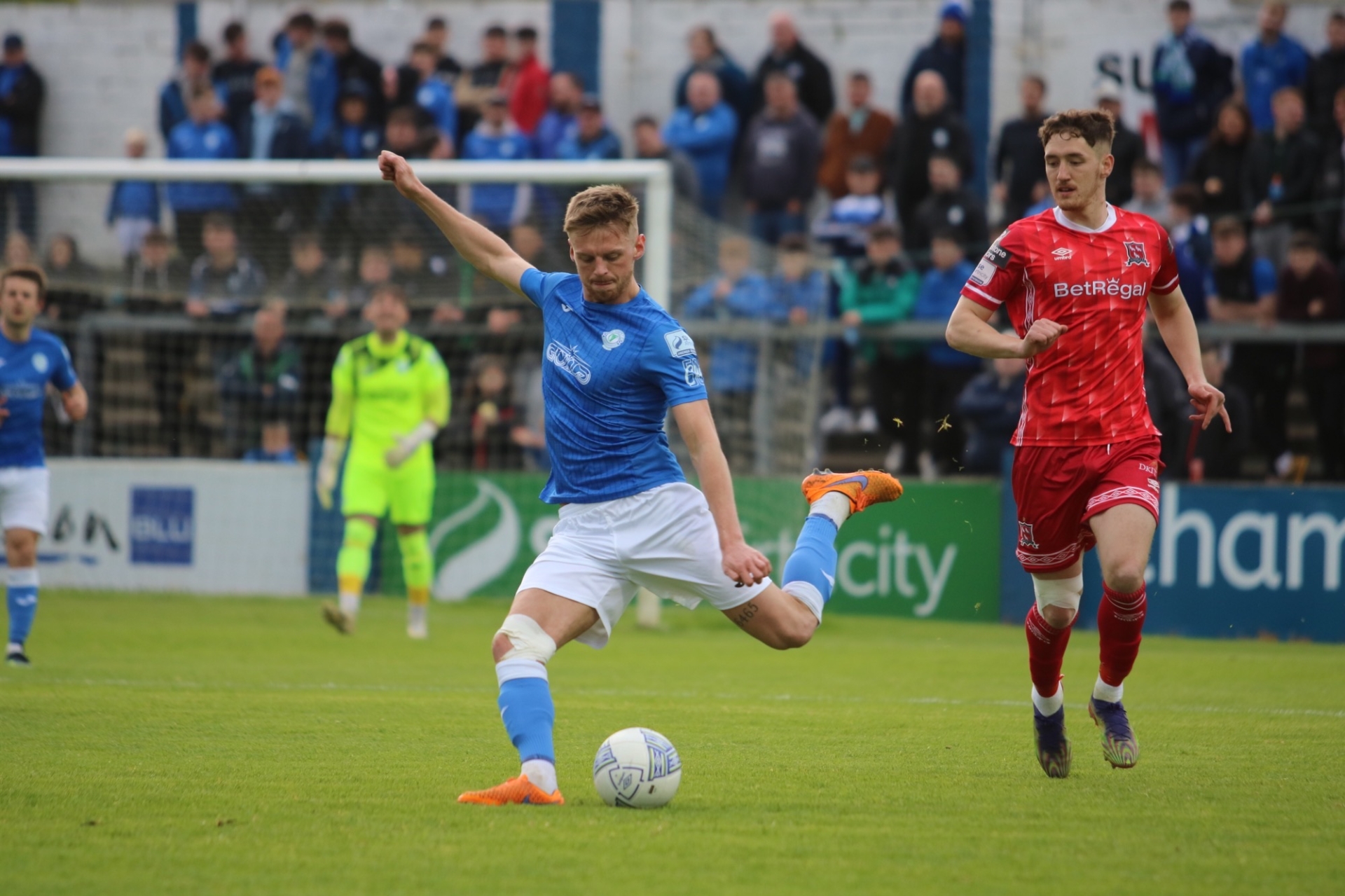 Horgan said afterwards last week that he feels the club must “take a chance” in regards to bringing in some playing personnel, with the gap down to UCD just two points and Drogheda United sailing over the horizon with a 10-point advantage over Harps in eighth place. Duncan was uncontracted so was free to sign before the transfer window opens on July 1 so for Friday, it’s much as case of as you were from Sligo - with Bastien Héry still suspended - in regards team selection.