Unsung hero gets due recognition for live saving exploits in Bundoran 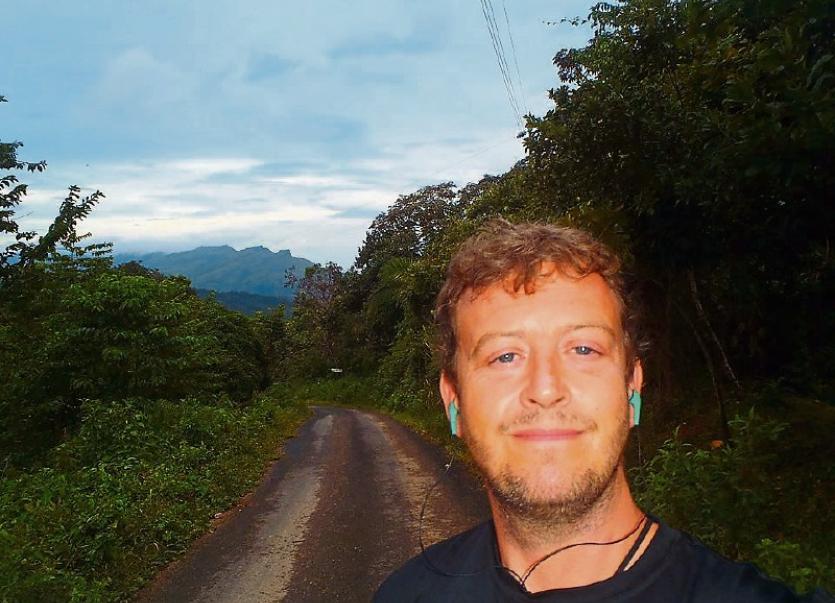 A Donegal chef who rescued two struggling swimmers while on his work break has been hailed as an unsung hero.

Gerard Lally, who works as the head chef at the Great Northern Hotel in Bundoran, helped two swimmers from the sea after they got into difficulty.

Mr Lally, who is originally from Dublin but has been living in Bundoran for four years, was watching swimmers from Roguey Point while on a break from work.

He noticed two swimmers in difficulty and saw a third man attempting to get a lifebuoy to them.

Mr Lally, who is a keen surfer and swimmer, entered the water and swam to the struggling swimmers who were visiting Bundoran over the Northern Ireland spring bank holiday weekend at the end of May.

Details of the rescue only emerged after a colleague of Mr Lally's posted the private message that one of the rescued men sent to him as she felt he deserved recognition for his bravery.

The father of two pulled the two men on to the rocks after he got the lifebuoy to them.

“I was out sitting at the cliff at the main beach at Roguey watching the beach and saw a couple of people struggling in the water,” he said.

“At first, I thought they were messing about and then I realised they were trying to dive under the water to get back I knew they were caught in a rip.”

Mr Lally said he expected lifeguards to respond at any second before he realised that the lifeguard duty had not begun.

“Sometimes I go for a swim on my break so luckily I was wearing swim shorts under my chef trousers. There was one man out up to his chin and he was holding the rope to the lifebuoy but he couldn't get it out to the two swimmers.

“ I took it off him and swam out to them. When I got the rope to them I swam to the rocks and then pulled the two of them in.”

By that stage the lifeboat had arrived and picked up a third person who had got into difficulty.

“At the time I had not realised they were so bad but they were close to drowning. They were so exhausted they could not stand up.”

Mr Lally returned to work as his break time was up.

“I walked back to work and the helicopter was overhead and there were paramedics there. It was kind of surreal and blurry. I just acted without thinking and then went back to work and told my colleagues I had helped a couple of people out of the water. It felt weird and then when I realised they were airlifted and one had to spend a few days in hospital I realised how close they were to drowning.”