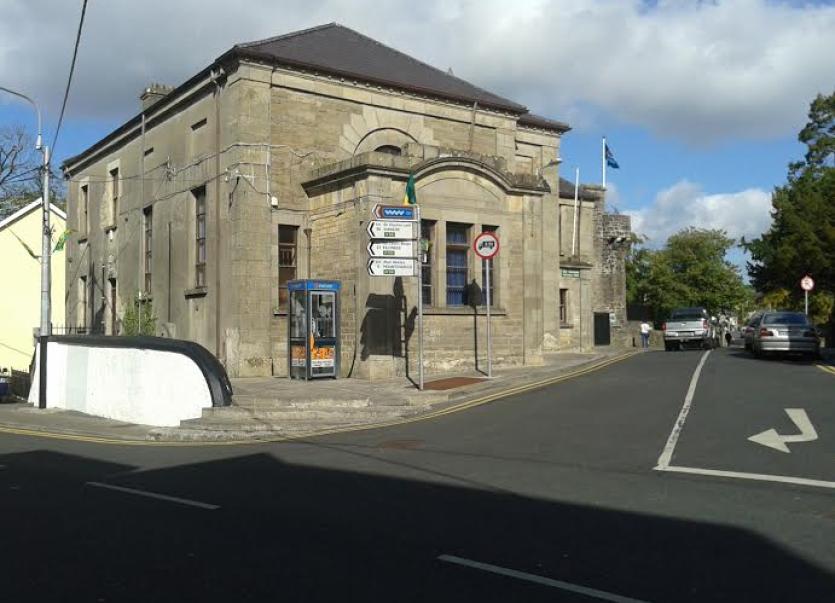 A retired Belfast psychotherapist told a court that he “could have been killed or seriously injured” after he was assaulted by a Malinbeg sheep farmer in a “row over Palestine” in a pub.
Francis Cunningham, aged 39, of Malinbeg, Glencolmcille, who was described as a farmer and a fiddle player, pleaded guilty to a charge of assault causing harm to Eamon McMahon on August 8, 2017 in the Glen Head Tavern, Cashel, Glencolmcille.
The defendant had his case put back to May 22 to see if he was suitable for a probation report and for payment of compensation.
“I could have been killed or seriously injured,” the injured party said.
Inspector Denis Joyce told the Donegal District Court that the victim, who was a Belfast native, and had a holiday home in the area, had gone into the pub to buy cigarettes.
A discussion arose about Palestine and the defendant grabbed the retired psychotherapist by the lapels, pushed him backwards and tried to bang the back of his head against the wall.
The inspector said the injured party said he had been thrown across the bar, was rescued and the defendant went at him again.
The victim had suffered injuries to his shoulder and back, the court heard.
The victim told the court he was “rudely assaulted” by the defendant whom he knew to see.
The defendant introduced a young woman who was with him and a conversation began about a Palestinian badge that the injured party was wearing, the court heard.
Eamon McMahon told the court he had made a remark and the young woman said she was not interested.
And then Francis Cunningham threatened to throw the witness through the window.
The witness said he suffered a broken collar bone and tail bone and had a “massive lump” on his back.
He added that he had been bandaged for a fortnight after the incident.
The witness told the court he had suffered psychologically as he was in fear.
A medical report was produced in court and the victim had his arm in a sling for a period, the court was told.
Defence solicitor Francis Gillespie told the court that it had been established that Eamon McMahon had not sought any medical help for 14 days.
He added that the defence had not been given complete medical evidence.
The defendant admitted grabbing the injured party asking him to desist from his behaviour.
But he denied trying to bang his head against the wall.The defendant had been with his then US fiancée and now wife and she had left to go to a chippy outside the pub where she met Eamon McMahon, the court heard.

Badges
A conversation began about badges that the injured party was wearing.
When she came back into the bar Eamon McMahon had placed himself beside her.
There was a notice up in the pub banning all talk of politics or religion.
This was not complied with and Eamon McMahon was accusing the US of responsibility for the situation in Palestine.
“This sounds like an assault on Mr McMahon’s personality and your client has pleaded guilty to a serious charge”, said Judge Paul Kelly.
Mr Gillespie said it was to explain the background.
Judge Kelly said it was “suspiciously looking like a defence”.
Mr Gillespie told the court there was one final remark made to the defendant’s fiancée which resulted in his client’s actions.
The defendant took full responsibility for his actions.
The court further heard that what he did was wrong, and he should have acted differently. But he wanted to protect his then fiancée and now wife from what this man was saying about her race of people.
The defendant was 39, had no previous convictions, and had not ever come to garda attention.
He was a respected member of the community, was recently married and was involved in a number of local community organizations and taught music to young people.
A conviction could have serious implications on his travelling to the US following his marriage.
The solicitor said this was an “unusual case” and it was a “big ask” not to impose a conviction.
The solicitor said Garda McBride was prepared to speak about the defendant’s character.
The defendant was prepared to pay compensation but was recently married.
The victim Eamon McMahon said he supported the plea for leniency but felt that allegations were being made that devalued his character.
Judge Paul Kelly told the court that he was going to consider restorative justice in the case as he put the matter back to May 22 to see if Francis Cunningham was suitable for community service. He added that compensation would also have to be considered.
The judge said the victim was free to attend the next sitting if he so wished.