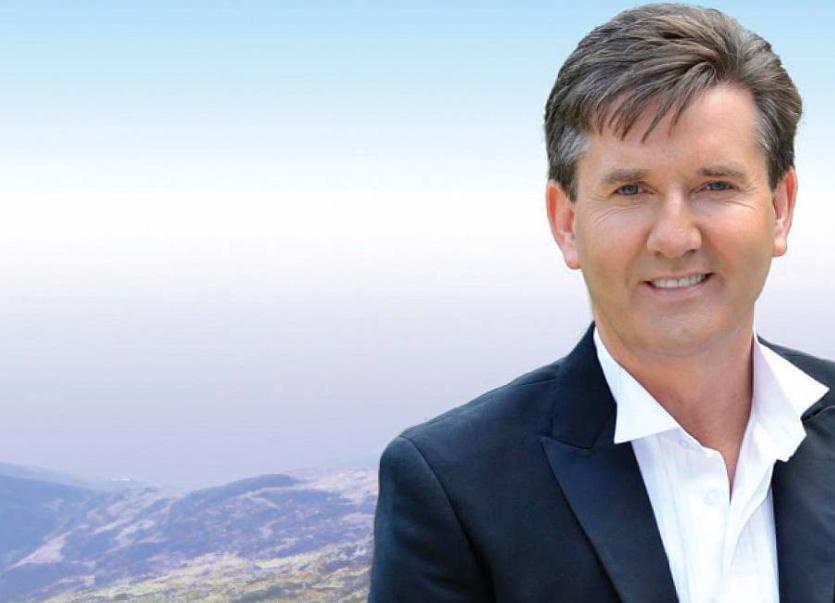 International singing star and TV presenter Daniel O’Donnell, who has achieved unprecedented fame throughout the world recalls that the Democrat was one of those things that was always in the house:

“Growing up Thursday was always 'Democrat Day' - my mother Julia would always get an extra copy, meticulously wrap it and seal it and post it to my uncle in Carlisle.

“It meant so much to the people who were living away from home - it was their way of keeping in touch with everything that was going on.

“It was equally important to the local community - there was no internet in those days and the Democrat was one of the few sources of local nows.

“Even during my student days in Galway, I used to go down to the shop at the bottom of Taylor’s Hill to get it on a Thursday morning. It was also my way of keeping in touch.

“The Democrat was a lot of things to a lot of people - apart from all the local news, the columnists and the sports there was always great coverage in the entertainment sections.

“Growing up and trying to make a name for myself I could always find out who was playing where and that was a great advantage to me - I learned a lot at those dances in the early days.

“To this day I often just ask 'What’s in the Democrat this week?' It’s just something I was brought up with.

”Even now when touring abroad I can keep in touch online - it’s always reassuring when you’re thousands of miles away to know that can remain in touch with home.”