More social housing on the way for south Donegal

Allocation of one development expected early in the new year 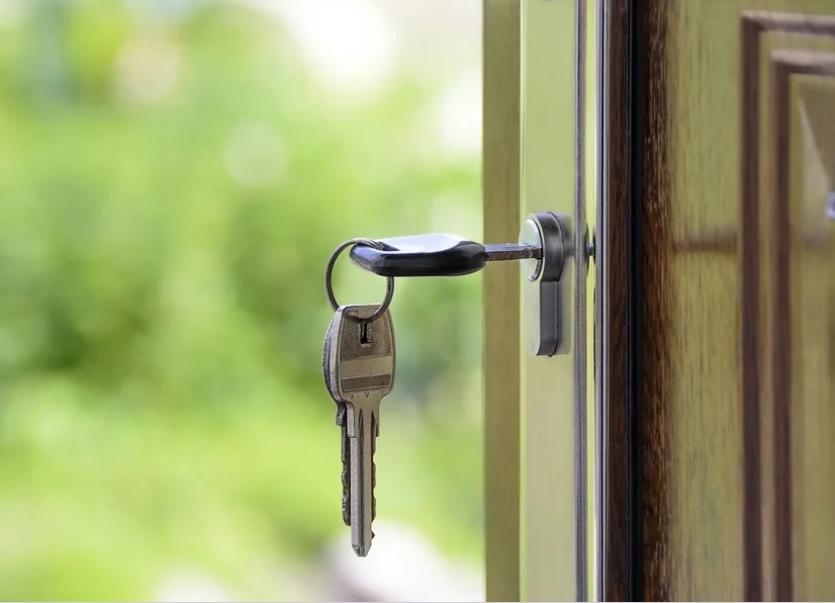 Area manager of the Municipal District (MD) of Donegal, Pauric Sheerin told councillors at the December MD meeting: “We expect allocation early in the New Year. I would think it should be by the end of January or early February.”

Construction began on the Killybegs social housing development in late 2018. The nine units are almost ready for occupation, with just the final touches to be completed.

Mr Sheerin said the council was working to acquire land in other towns and villages, including Ballyshannon where suitable land had been identified.

As well as providing new social housing, Donegal County Council is also operating a Housing Acquisition Programme. The council has bought four houses in Donegal MD under this programme.

At the December MD meeting, Cathaoirleach of Donegal MD Cllr Noel Jordan (SF) asked the council to look in particular at villages where demand was increasing.

“In my opinion this could revitalise a village that is getting left behind at the moment,” he said. “There are other areas where there was previously very small demand but now the demand is increasing. I would ask the council to look at properties suitable for single housing. We know our figures in homelessness are increasing in Donegal.”
Mr Sheerin replied: “The approach we have now is to look at empty or derelict houses in towns and villages and try to bring them back into use.

“If demand in a village is for two or three houses, in my view the way to tackle that demand is not to buy two acres of land outside the village. It is to look at existing houses in the village.”
Mr Sheerin warned  that obtaining and transferring the title to a property was not always straightforward and could in fact be a complex and lengthy process.

But on the whole, the programme is proving to be a fitting solution in smaller towns and villages.