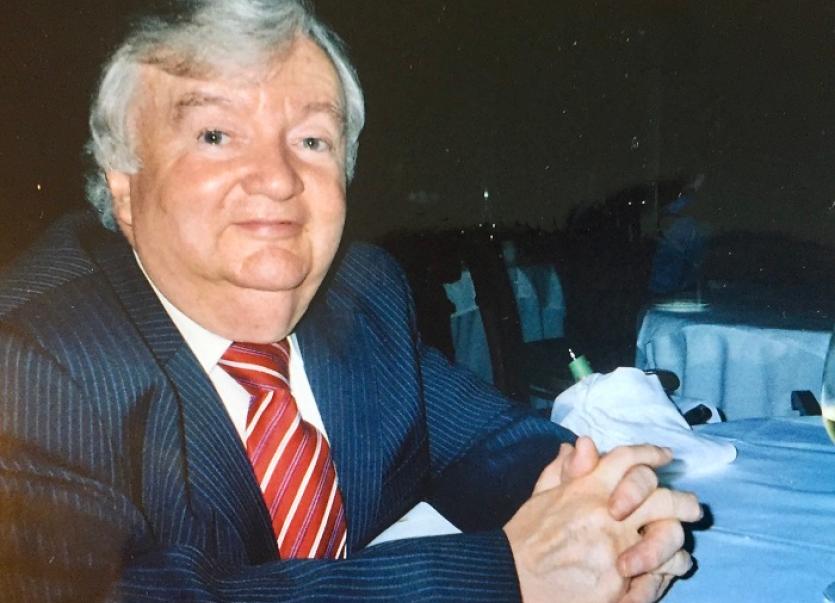 There has been a huge outpouring of sadness and sorrow following the recent death of one of Ballyshannon's most respected and loved individuals, the late Dan Gibbons.
His popular personality and successful taxi, minibus and coach business made him one of the most recognisable people throughout the county.
Dan was born in College Street, Ballyshannon, son of the late John and Teresa Gibbons and a brother of Margaret, who still resides there. He passed away on April 1, 2020.
He was educated at the Convent Primary school and then at De La Salle College on the Rock, Ballyshannon.
After obtaining a good Leaving Cert, he went to University College Dublin to stidy for a B.A. degree.
However, the 'driving bug' was also in his blood, and he left Dublin at the start of what would have been, his final year.
He bought a minibus and joined his father John in the taxi and minibus business.
He also did substitute teaching in the old Behy NS, Ballintra NS, Ballyshannon and Bundoran.
Dan met Ann, the love of his life in Bundoran's Astoria ballroom in 1967. She had just begun her nurse training in Belfast City Hospital.
They married on March 31st, 1970 and raised a family of three; Sean, Sheila and Brian.
When the children got older, Ann joined Dan, helping him with the taxi and minibus work.
Later Sean joined the team and together they carried on a very successful, taxi, minibus and coach service.
Dan did not have much spare time but when he did, he loved dancing, especially jiving and was a big fan of rock n' roll music.
Dan was a dapper dresser, always wearing a suit, shirt and tie. He had hundreds of fancy ties and when going out would always ask Ann, 'which one of these ties will I wear?'
Dan was a real family man, so proud of his children, always encouraging them to get a good education.
Dan had a great personality, he loved to chat to people and have a yarn. He was extremely kind, caring and generous to a fault - a true gentleman.
He loved a game of draughts and excelled at it. After his death, someone reacalled that 'if you wanted to know how good you are at draughts - play Dan Gibbons! In 1987, he won the treble, as in teh Frankie McGinley Memorial Cup, the south Donegal Intermediate plaque and the Paddy Donagher Perpetual Cup.
This secured his place for the third time on the Donegal senior draughts team.
They then competed in the Inter County Championship and won an unprecedented five-in-a-row.
Dan travelled the length and breadth of the country, doing airport runs, football matches, school runs, bingos and discoes; always looking after his passengers in a courteous and professional manner.
Unfortunately, Dan became unwell some months ago and sadly passed away unexpectedly on April 1st - just a single day after he and Ann had celebrated their 50th wedding anniversary.
He will be sorely missed by his heartbroken wife Ann, daughter Sheila, sons Sean and Brian and by his sister Margaret.May his gentle soul rest in peace.