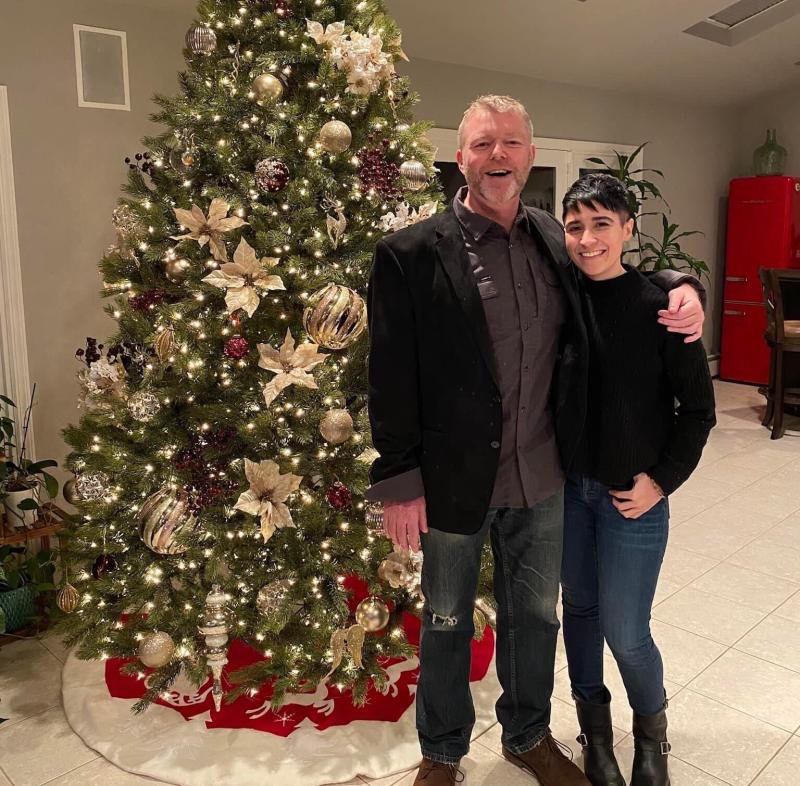 Actress Melissa Navia, who is starring in the new Star Trek series, ‘Strange New Worlds’, has paid a deeply personal tribute to her deceased partner from Ballyshannon Brian ‘Bickie’ Bannon, for inspiring her to both get the role itself and for supporting her as a working actor.
Speaking to the popular Newstalk’s ‘Moncrieff’ show this week, Melissa told the host that it was the Donegal musician, who had been domiciled in the United States for the previous two decades, as the inspiration behind her landing the prestigious acting role.
And when she arrived here in February on what would have been his 50th birthday, it was like a “picture book come to life”, she recalled.
Melissa plays helmsman Erica Ortegas in 'Strange New Worlds', which goes back to its Star Trek roots, with the character of Christopher Pike, a predecessor to Captain James T Kirk’s. 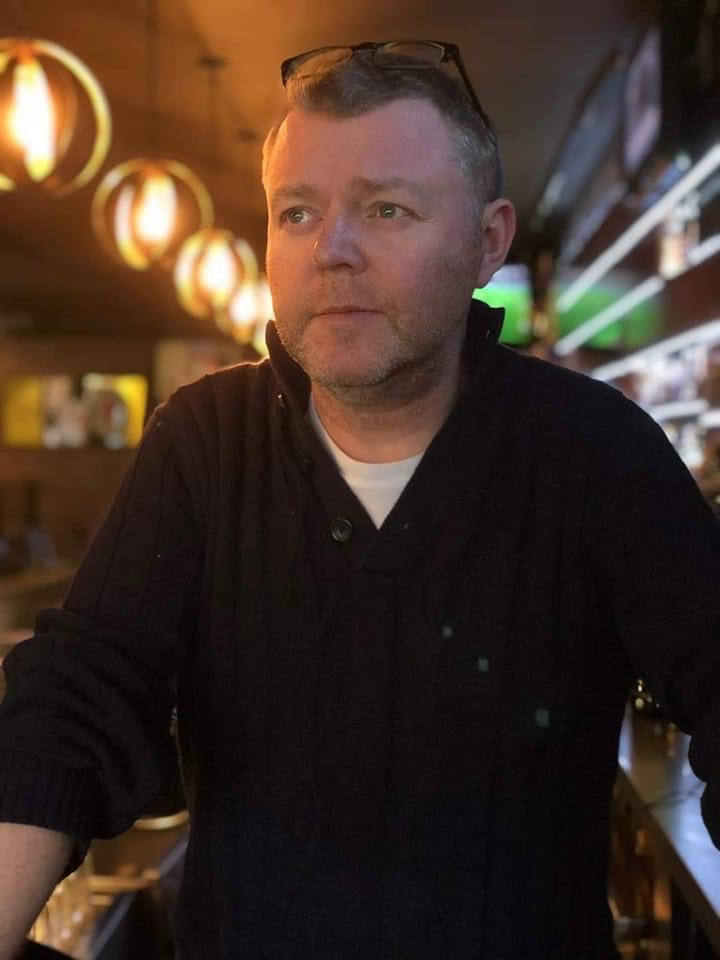 After Brian’s sudden passing from a very rare form of leukemia, in a very short period of time and just before last Christmas, a poignant and emotional 'Busk for Bickie' tribute was also paid by fellow musicians at the Gables in Ballyshannon in his memory over the holiday period.
After moving to New York about two decades previously, Brian became immersed in the Irish-American music scene there and was a much-loved figure on the circuit.

During lockdown, Brian had also helped Melissa tape, record and edit her casting auditions, was her reader and because of the stringent confidentiality of 'Strange New Worlds' helped her sign off on the tape that went to the casting directors.

"Brian is 100% the reason that I booked Star Trek - he is the example of the kind of person and partner that a working actor like myself, a struggling actor at times, needs in their life.
"He absolutely believed always that the right role would come along".
But she was especially privileged to spend some precious time with the Bannon family and his friends in his native town earlier this year.
She said: "I had the wonderful opportunity to actually go to Ballyshannon for Brian's birthday, what would have been his 50th birthday on February 25th.
The show “were able to make space in our crazy schedule for season two for me to go to Ireland for Brian's birthday and to be with his family and his friends”.
"I had to laugh, Brian makes me laugh still all the time - he had told me that he didn't want to spend his 50th birthday with anybody but me.
"So I was laughing because I wanted to throw him a big party, and technically we did spend it just me and him.
"Brian was just my world, and Ireland has an incredibly special place in my heart - and I can't wait to go back".
Melissa said that the new show should arrive here on June 22 and is episodic in nature going back to its ‘adventure of the week’ origins. And now they are already filming Season Two.
The Ballyshannon man would be so terribly proud of Melissa.