Ballyshannon musician's call out for laptops for Ukrainian children 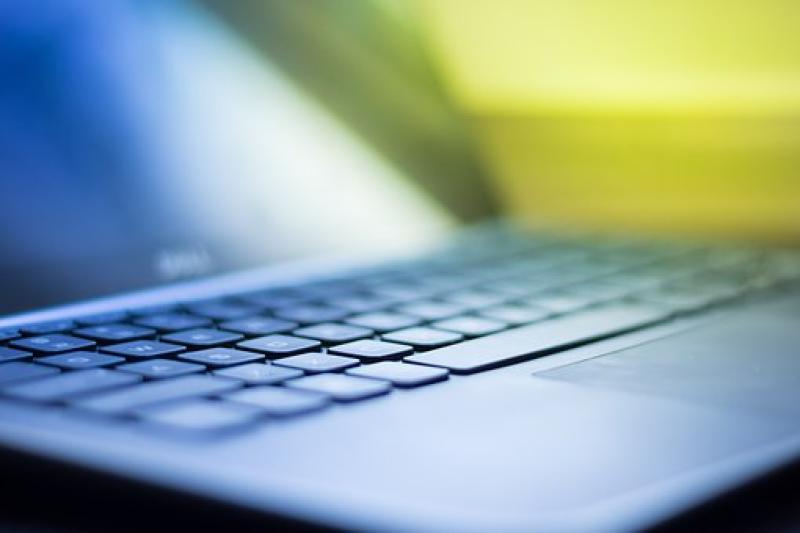 A respected Ballyshannon musician, Eddie McFarlane, who is currently helping to teach some Bundoran based Ukrainian child refugees with music lessons on a voluntary basis has launched an appeal for old or unused laptops, after he quickly realised that many of them either had no access to such devices or were using cracked phones.

He told this week's edition of the Donegal Democrat: “I know they are struggling with this at present but they are a very proud people and they just do not like asking, especially as they are already so happy being looked after in terms of social welfare and other ways.
“I’m doing some voluntary work with the Ukrainian community in Bundoran.
“ I am not part of any organisation and there are a couple of us who teach some of the Ukrainian kid’s music.


“They are a friendly, warm, proud people who are genuinely very thankful for the assistance they are receiving from Ireland.
“But it has come to my attention that they have very few laptop computers.
“They communicate with Ukraine using phones (some with cracked screens). They have very few laptops which they share as best they can, but this is very difficult as you can imagine.”

Connected
He added: “Laptops would enable them to stay connected with home more easily through skype or facetime and make life a little easier for them in general.
“Companies, schools, replace laptops periodically and the old one’s are sent for recycling.
It would be great if they could donate them to the Ukrainian community instead of getting rid of them. I know that it would make a real difference to them in what is an incredibly difficult time for them.
“People sometimes want to help but don’t know how best to do it. Well, this is an opportunity to do something for them which would be very beneficial to them.”
If anyone would like to assist the appeal, feel free to contact Eddie on mcfarlane.ed@gmail.com or by phone (086) 0263357.