But the message was about water safety . . . and the RNLI still emerged winners! 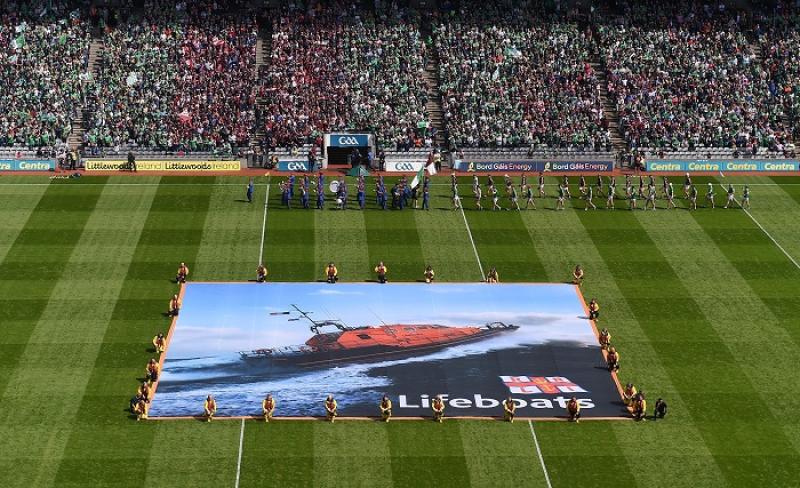 Four Bundoran lads played their part in yesterday's All-Ireland Hurling Senior Championship semi-final at Croke Park, between Limerick and Galway, but there was neither a hurl nor sliothar involved.

Instead Killian O’Kelly, Dessie Daly, Packie Corr and Shane Smyth from Bundoran RNLI were there to promote the charity’s partnership with the GAA on water safety.

Dressed in full lifeboat kit, much like a few of their buddies did at the Bundoran 10 challenge back in March, they, along with other volunteers from across the country unfurled a giant flag showing an all-weather lifeboat in action.

The RNLI and GAA water safety partnership was established in 2017 to raise awareness of drowning prevention and to educate communities on how to stay safe in and around the water. 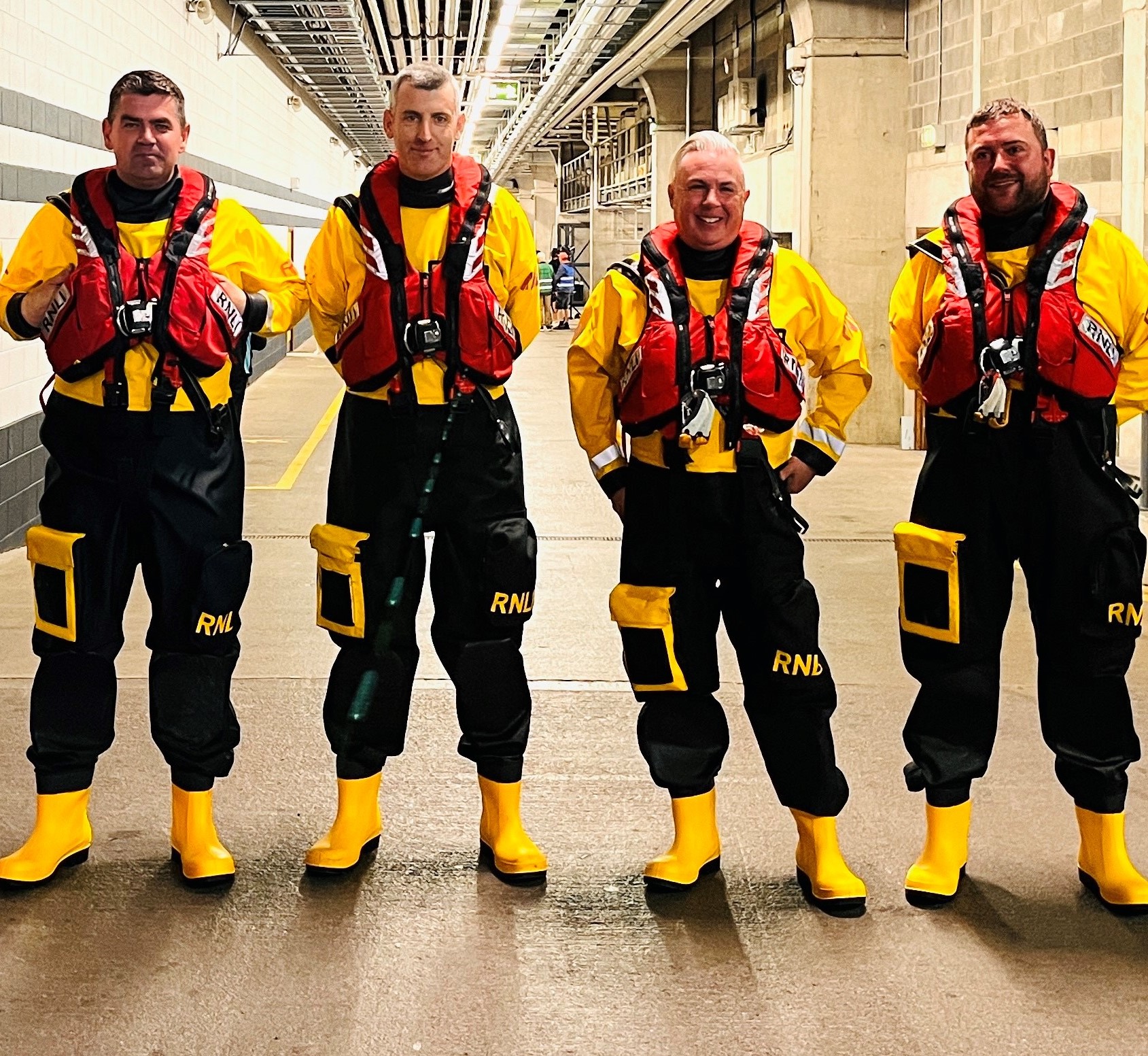 "All four of us were so proud to represent Bundoran RNLI and be part of yesterday’s activity to promote water safety and highlight the importance of this drowning prevention partnership with the GAA at Croke Park where there were over 52,000 people in attendance.

"The sea is on our doorstep in Bundoran and there are more people using it and enjoying it, all year round.  In our community, the lifeboat station and the GAA club are near each other, and you see the shared values of volunteerism and pride in where you live. I know we can save lives in sharing this advice and I hope we can bring more people with us as we do it and make everyone a lifesaver."

From the first year of the partnership, the GAA have invited the RNLI to Croke Park for an All-Ireland semi-final, where the charity has reached new audiences that may someday save a life with water safety advice.