Aideen Doherty: 'The Donegal Film Office is open for business.' 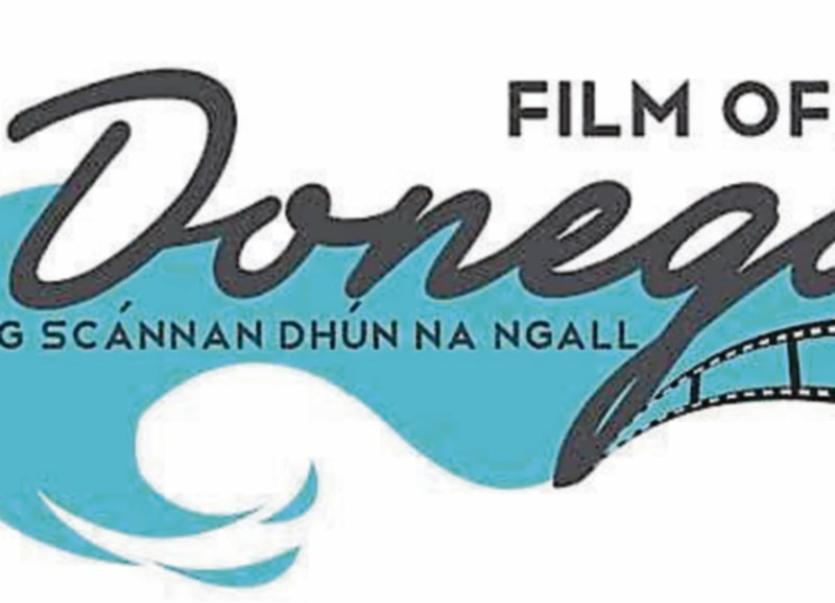 Up to about 100 Donegal people may appear on the big screen when Tom Collins’ film, “Penance” is released.

Just months after Donegal made international headlines as a location for filming of Star Wars Episode VIII, another feature set up production in the county.

The makers of Penance (Aithrí) were in Ramelton for about six weeks, including two weeks of filming, before heading to Derry last week.

They had put out a casting call for extras before filming began in the county.

“They had huge, big scenes, so it was important for us to get as many people as possible involved from the local community,” Aideen Doherty of Donegal County Council’s Donegal Film Office said. Local businesses and services were also involved in the production end.

Penance tells of a young firebrand priest and his influence over his parishioners, in particular a teenage boy, in the lead-up to the 1916 Rising. They meet again in Derry in 1969, where both men must re-examine the events of their shared past.

The film stars actor Peter Coonan, Fran in “Love/Hate”, as the priest.

Tom Collins' films "Kings" (2008) and "An Bronntanas" (2014) were Ireland's official entries for Best Foreign Language Feature at the Academy Awards in those years.

“We were delighted to welcome Tom Collins back to the county,” Aideen said. He filmed part of his 2006 film, “Dead Long Enough”, with Michael Sheen and Angeline Ball, in Donegal as well.

She said it was also great to work in cooperation with Northern Ireland.

“We see film very much as a driver for tourism and economic development in the county, and we’re constantly looking at ways of promoting the county to an international market,” Aideen said.

“The Donegal Film Office is open for business,” she said. “We’re always anxious to keep putting our best foot forward. We certainly feel we’re as capable as anybody else.”