Ulster Senior League to be replaced by north west league? 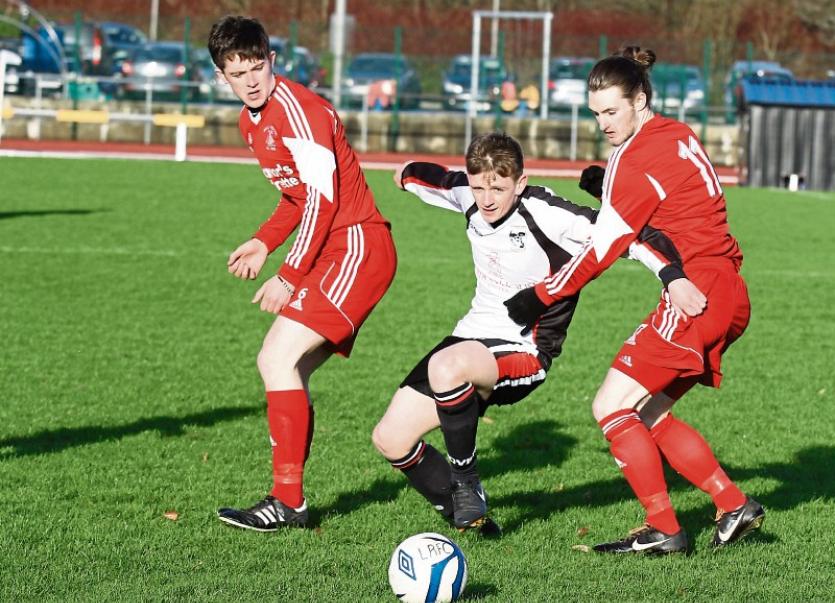 A major shake-up is on the cards within intermediate soccer in Donegal with proposals in place to form a new league for clubs in the North West region.

Officials in the Ulster Senior League are to make approaches to clubs in Sligo and Mayo as well as Cavan/Monaghan with a view to forming a North West league at intermediate level.

The idea is seen as a way of securing intermediate football for clubs in Donegal at a time when the very future of the Ulster Senior League remains up in the air.

Full story in the Democrat