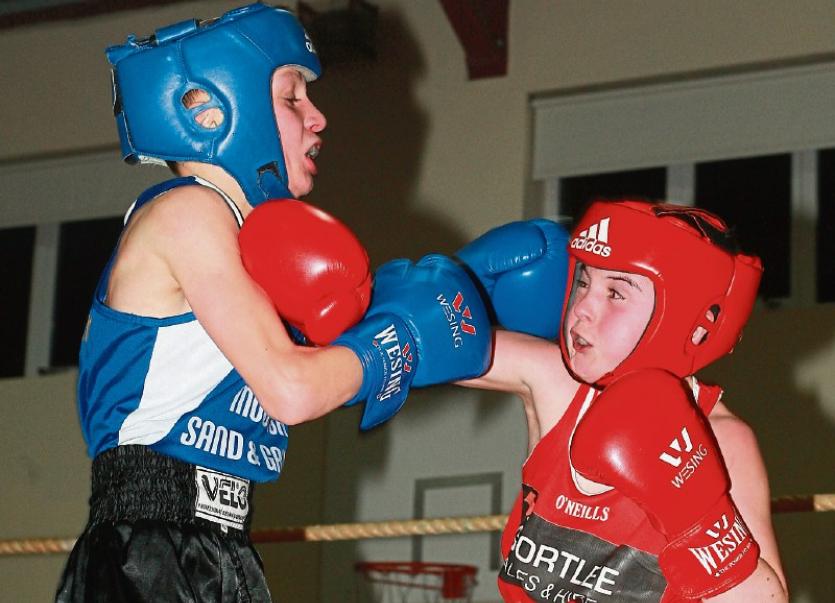 Dunfanaghy Boxing Club annual boxing tournament in Oznam House, in Dunfanaghy, on Saturday night was once again a huge success.

In all there were 14 competitive bouts and one highly quality exhibition bout.

Dungloe welterweight Mark McCole was named the boxer of the night