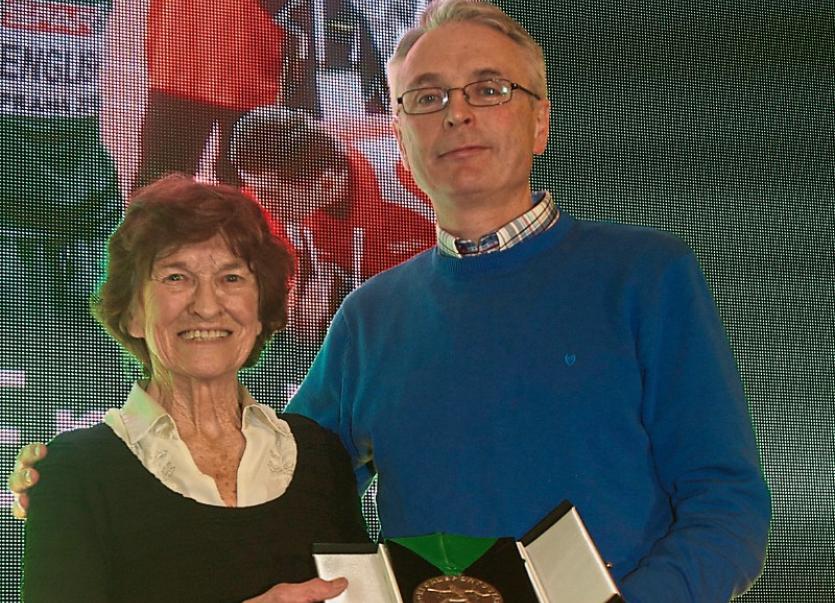 Mark English of Letterkenny was named the Overall Sports Star for 2015 at the Awards night in Letterkenny on Friday night.

Over 750 attended the night, which marked the 40th anniversary of the awards.

Special guest on the night was Maeve Kyle.