A great performance and result 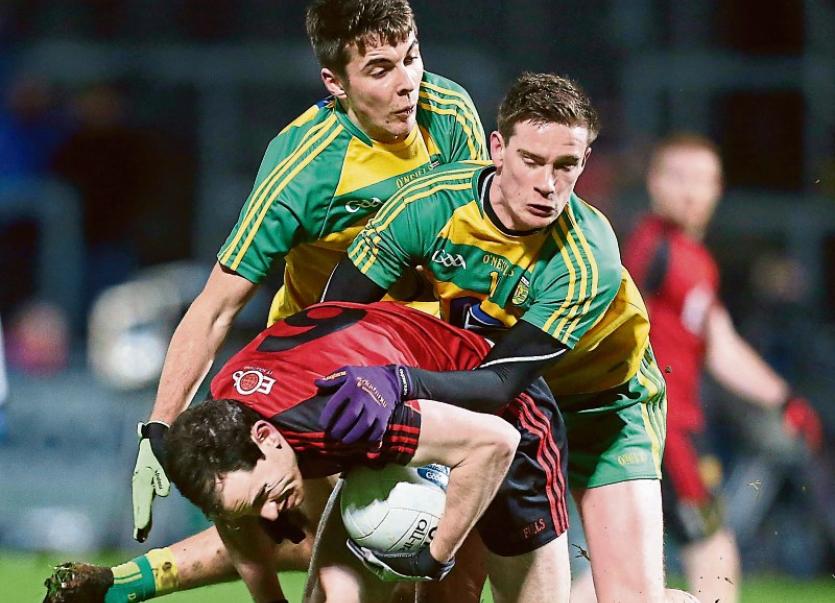 A great overall display and there is no other way to describe Saturday night’s performance against Down in Newry.

Our touch and sharpness was very good on what was a very heavy pitch and not in conditions that were conducive to good football. And the lads showed a very encouraging level of hunger and a very high level of fitness for the time of the season.

The only thing that would temper my excitement is that Down were very poor. I could not pick out a Down player that played   well. If I was a Down supporter I would be very worried.

Unless they buck up after watching them on Saturday night there is only one place they are heading and that is back down to Division Two.

But that should not take away from Donegal’s performances. They were on a different orbit to Down.

Ryan McHugh was outstanding and was man of the match. Michael Murphy was awesome from frees without having to break sweat from general play.

Eoin McHugh had a very good first half and did a lot of good things. Michael Carroll and Ciaran Thompson played well and I thought overall the half-forward line was very effective. I feel Neil McGee was unfortunate to be shown a black card. It seemed a bit harsh because Neil seemed to get the ball first.

Peter Boyle did well in goals. He may have got his wires crossed with Eamon Doherty with the short kick out in the lead up to the Down  penalty, but he redeemed himself well when he saved well from Donal O’Hare.

Frank McGlynn had his usual steady performance. Anthony Thompson had a fine game and seemed back to himself.  Patrick McBrearty made a brilliant catch for the second goal. Neil Gallagher and Rory Kavanagh were sprung from the bench in the second  half. It was good to see Rory back.

The performance apart, it was a great result and we can now put our stamp on the league in our next two games against Cork and Mayo, both at home