Donegal and Cork lock horns this Sunday in a round two game  in Division One of the  Allianz Football League in Fr Tierney Park, Ballyshannon.

This weekend’s clash is the 20th league meeting between the counties and renews a rivalry that dates back to the 1950s and the 1952 semi-final showdown in Croke Park. The Rebels won that game 3-3  to 0-7.

Despite that 1952 defeat, Donegal hold the upper hand from those meetings with 12 wins to Cork’s 6 , with one game ending in a draw.

One of those victories was the 1996 Division One League semi-final meeting back in Croke Park.

In a closely contested encounter that was on a knife edge throughout Donegal laid the ghost of almost four and a half decades earlier. Donegal won that game 0-10 to 0-9.

“It was one of those points that you never forget,” John ‘Ban’ recalled this week.

“The game was pretty tight throughout and we were level going into injury time and Cork had a chance from a free for the lead,” he added.

“But they missed the chance and we won the ball from the kickout and I remember James Ruane winning the kickout and quickly offloading to me. I was out on the Hogan Stand side and just outside the 45 and I let fly into the Canal End goals and it sailed over the bar.

“It was one of those strikes that I knew from the moment it left my boot, I knew it was going over. I just got it smack on.

“The timing was perfect; it was deep in injury time and Cork did not have time to hit back, as far as I recall the referee blew the final whistle shortly after.

“Unfortunately, we lost the final to Derry. It was the second final in-a-row we lost to Derry.

“It is a point I’m always remembered for and people always keep mentioning it to me.”

The point was the perfect ending to a perfect week for John ‘Ban’ and his wife Edel, his second son Eoghain was born a few days earlier.

The same Eoghan ‘Ban’ Gallagher almost 20 years on, is a member of the Donegal squad for this weekend’s latest shootout with the Rebels.

“Eoghan was born a few days earlier. I remember one of the headlines in the papers after the game was ‘This one is for you Eoghan.’

“It is great to see him in the squad and hopefully he can, in time, break into the team and command a regular spot.

“He is U-21 again next year but we are all very proud that he has made the squad for a start and hopefully it is the beginning of a long Donegal career."

“I have great hopes for Donegal in 2016. I felt last year they would have won Ulster and they possibly should have but they didn’t get the breaks against Monaghan in the final,” said John ‘Ban’, who was in Newry on Saturday night for the 17 point, 3-15 to 0-7, win over Down.

“They played very well against Down. It was very evident from very early in the game that Down could not cope with their pace and movement.

“They have the offensive game off to a 't' and they break out of defence with great pace which is essential in the modern game. Ryan McHugh, Marty O’Reilly and Eoin McHugh have super pace and they all played well.

“Ciaran Thompson is playing well, too, and has slotted in well and with the influx of the younger players I feel we probably have a better team than last year.”

However, he warns Cork will provide a much sterner test than Down.

“Cork looked very good against Mayo, though Mayo were short a good few regulars. They will be a tougher test than Down.

“They have good forwards and that is something they always have had even going back to my own playing days.

“Both teams will have a better idea about themselves after Sunday’s game. A win for either side would set them up nicely.

“In our case it would bring us up to four points and with two more home games, if we win on Sunday we can realistically be looking to a place in the knockout stages.

“A win would also mean Rory (Gallagher) could afford to experiment a little more and take a look at more of the new faces.”

Could one of those be Eoghan ‘Ban’ Gallagher this weekend against Cork? 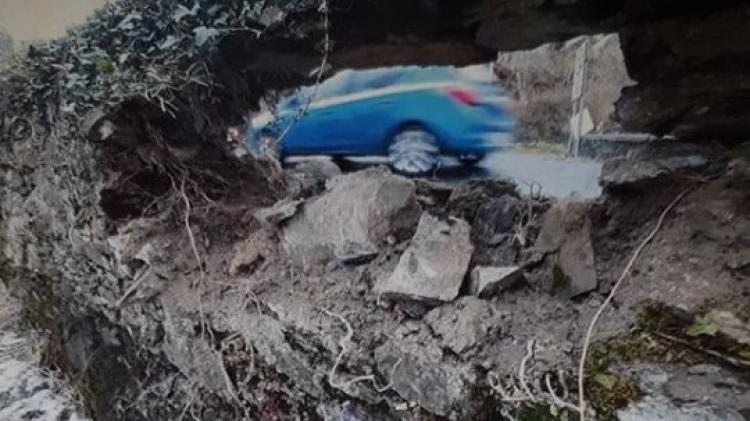