Donegal are in  a good place

17-year-olds rule must be overturned 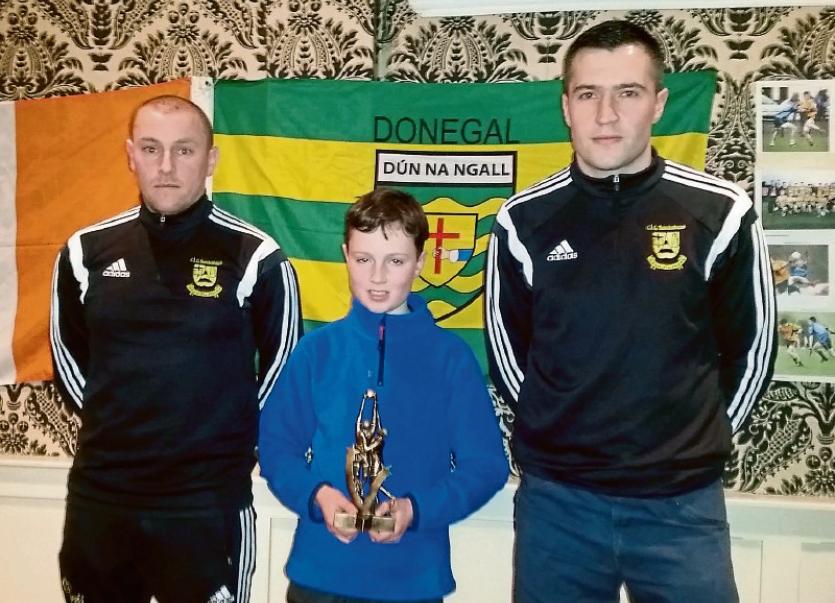 Donegal are good in fettle with two wins from  their two games as the Allianz League takes a break and with five games still remaining.

Fitness levels are very high for the time of the year and a number of the young lads have done really well. Ciaran Thompson has been a great find and has put his hand up in a big way for a permanent place in the team.

Eoin McHugh has done very well in conditions that do not suit him and I can’t wait to see him when the ground firms up and the sun is high in the sky.

All in all we are in a good place and if we beat Mayo, in our next game, we will be more or less safe from relegation and we can start thinking about a place in the semi-final.

An issue that is troubling me for some time is the crazy motion that was passed at Congress last year, which does not allow 17 year olds and under play adult football/hurling. It was a crazy decision and was taking a sledgehammer to crack a nut.

Taking my own club Bundoran as an example. We had a very good U-16 team last year and in a normal year we would expect about five of them progress this year and play reserve football.

Unfortunately due to this new rule that now cannot happen. This will mean the only football these five lads will get in 2016 is a games in the minor league and championship.

Donegal have a motion before this year’s Congress to overturn last years decision and a big push has to be made to get this crazy rule overturned.

I have no problem with restricting the elite players who are playing college and county football and hurling. But the rule passed last year is a catch all rule and once again the majority must suffer for the sake of a small minority.

Finally, this week, Donegal GAA is mourning the loss of a very good friend Dom Breslin, Donegal Town. The late Dom was a good GAA man and catered for looked after Donegal fteams down the years. He was a great friend to Donegal GAA and was also very supportive of the association in the county. He was a very successful businessman and  a gentleman and we will all miss him. Ar Dhéis Dé go raibh a anam.