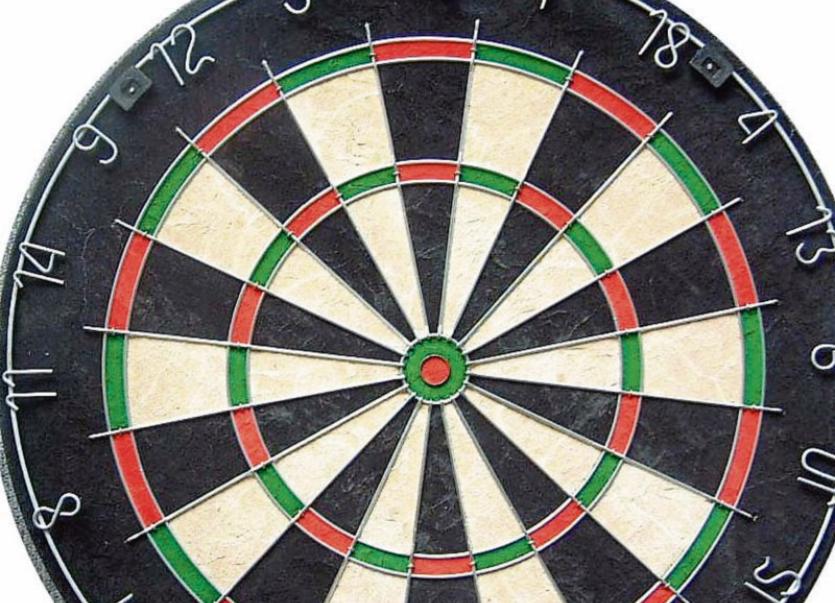 John The Miners defeated their B team in the first of the cup semis on Friday night and only dropped one leg on the night, Kieran Gallagher had two 180s in his 4-0 win over Michael Byrne, Adrian Hamilton lost the first leg before he went on to beat Paddy Haughey 4-1 and Adrian Byrne beat Clement O’Gara 4-0, John McHugh against John Byrne and James Byrne against George Doherty were the two remaining matches.

Last year’s runners up and having won the cup last in 1978 it means we will have an eagerly awaited final on March 5th when O’Donnell’s host it, Andrew Gillespie had a hard fought 4-3 win in the opening match, Irwin Muirhead made it 1-1 with a 4-2 win over Josie Gillespie, John Gallagher won 4-0 against Higgy and Noel McGinley sealed the win with a 4-0 win over Wilfie Milsop, James Boyle versus Donal Duddy was the last match.

Tickets are now for sale in Kilcar House and online for the 2016 Leo Molloy darts tournament on Saturday March 12th in Kilcar, ladies competition also on the day see our Facebook page of donegaldarts.com for more information or contact James at 086-9969256.