Letterkenny IT in search of second Trench Cup 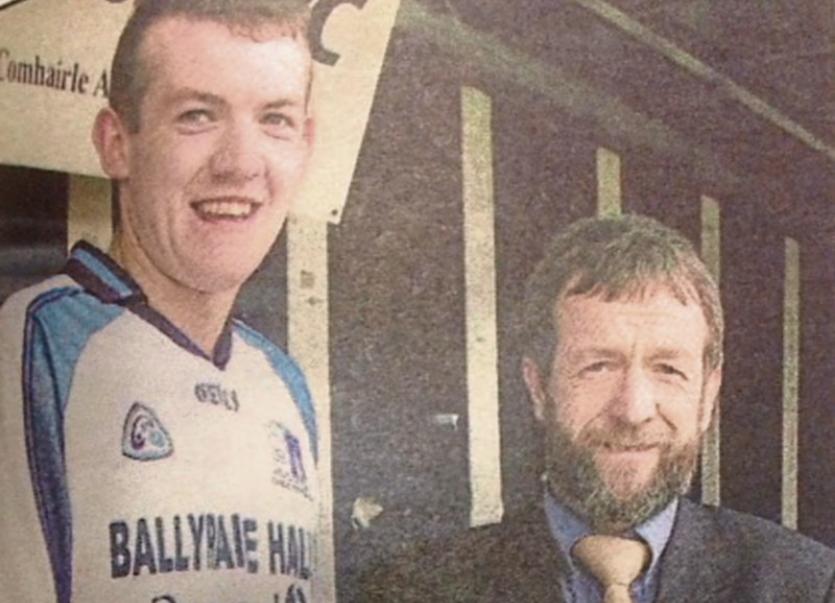 Letterkenny IT will contest the semi-final of the Trench Cup on Friday afternoon when they take on Waterford IT at the University of Ulster grounds in Belfast.

The Donegal side will be hoping to add a second Trench Cup after winning it 11 years ago, defeating St. Patrick’s, Drumcondra at the finals in Dundalk.

The winning star studded side in 2005 were captained by Neil Gallagher and included other county players Neil McGee, Kevin Cassidy, Barry Dunnion and Colm McFadden. The defeated team, St. Patrick’s, Drumcondra, had Rory Kavanagh on board. Indeed, it was a red card picked up by Kavanagh which was a turning point in the 2-9 to 0-10 victory.

Now 11 years later, big Neil Gallagher is back on board for the Letterkenny side and was at midfield in their facile win over Cavan IT in the quarter-final.

Gallagher was the third Donegal player to captain a Trench winning team, a competition that is running since 1976. It was initiated to provide competition for students and colleges not involved in the Sigerson Cup.

Gary Walsh captained Sligo IT to win the competition in successive years in 1985 and 1986 while Damian Diver was joint captain of Dublin IT when they won in 1995.

Interestingly, Jack Cooney (a present mentor with the Donegal senior team) was a Trench Cup winning captain with Athlone RTC in 1992.

Manager, Eamonn O’Boyle, is hoping that Neil Gallagher arrives back from Tenerife on Thursday fully refreshed and ready for action. Gallagher is away with the Donegal senior panel on warm-weather training, but O’Boyle is happy to have him in the squad this year.

“It is a big boost, the experience he brings to the team. And it’s not just his ability, it’s the way he speaks to players,” said O’Boyle.

The manager says that they had a good run in the league, trying out players, but knows that the semi-final will be much different to the 6-11 to 0-1 quarter-final victory over Cavan.

“This will be totally different. We played Waterford last year in the quarter-final and they beat us. I feel we have a better team this year with more cohesion,” said O’Boyle.

The squad is largely made up of Donegal players with a small number from Mayo, Sligo and Monaghan.

O’Boyle used all his available panel against Cavan and hopes to have both Jack O’Brien and Raymond McNamee available for the semi-final.