Coll injury concern for Harps ahead of Derry game 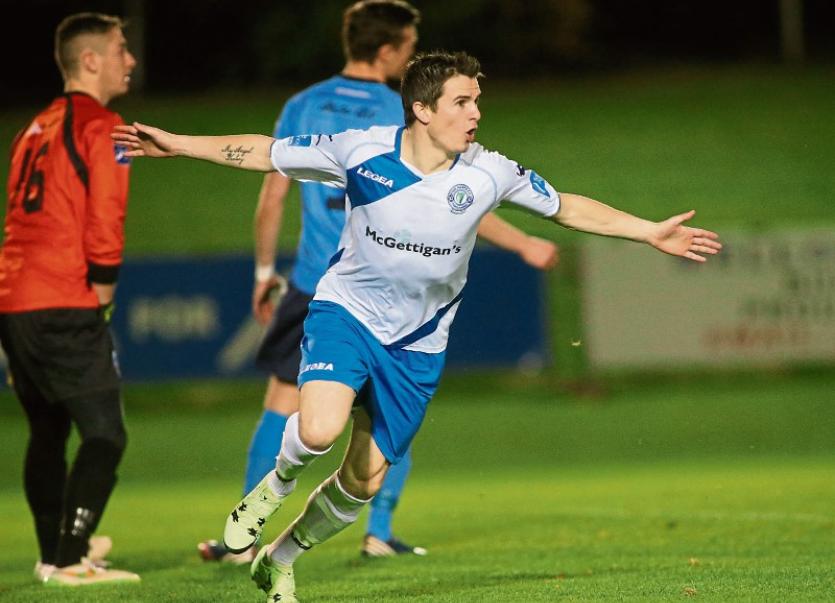 Ciaran Coll has emerged as a major injury concern for Finn Harps ahead of the eagerly awaited north-west derby opener against Derry City.

The St. Johnston man (pictured) has been hampered by a hamstring injury and missed last weekend's friendly win over Athlone Town in Mullingar.

He's not expected to feature either this Saturday when Harps play UCD in Dublin in another friendly.

“He's a doubt for the Derry game,” the manager said. “But we're hoping that with the right care and attention between now and the Derry game, he'll be okay.”

Damien McNulty is another player who missed last weekend's friendly. However, Horgan said the defender is back training and is okay.

Harps play UCD on Saturday afternoon at the Belfield complex at 2pm.

Meanwhile, tickets will go on sale at the end of next week for the first match of the season against Derry City.

Around 4,300 tickets are expected to be released for the game.