Donegal boxers off to Wales 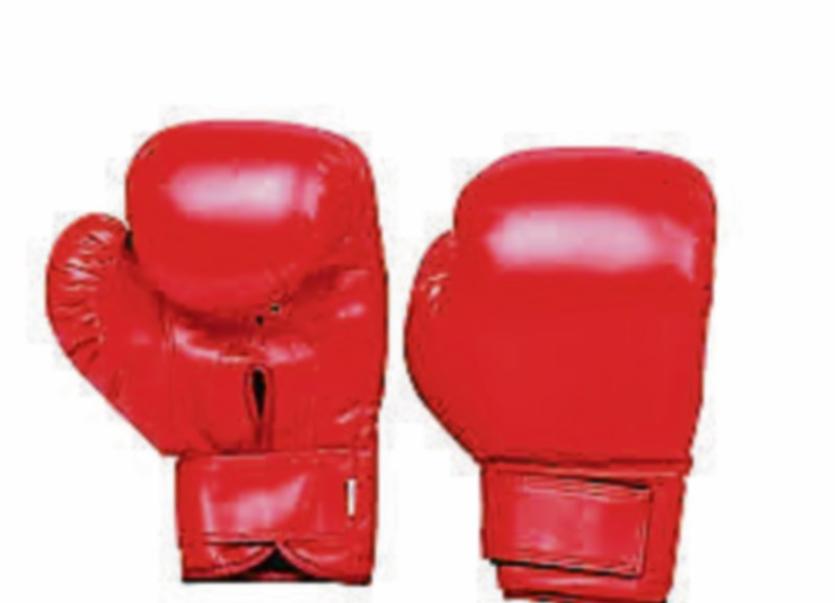 On Saturday next an Ulster selection will travel to Wales for a major boxing tournament in the Pill Millennium Centre, Newport.

Donegal Boxing Board President, Peter O’Donnell, is travelling with the team.

On Saturday night, February 20th, the Twin Towns BC are a hosting a tournament in Jackson’s Hotel. There are 14 five star contests down for decision on the night with the first bell at 8 pm sharp.

On Sunday February 21st, the action moves to the Maghery Centre, outside Dungloe, where the local club host St Francis, Limerick. Coach and matchmaker Jim mcCole, has pencilled in 14 high quality contests. The action in Maghery gets underway at 2 pm.

The Donegal County Board will host a bumper Intercounty tournament on Saturday March 12th in the Central Hotel where local boxers will face a Kildare selection. 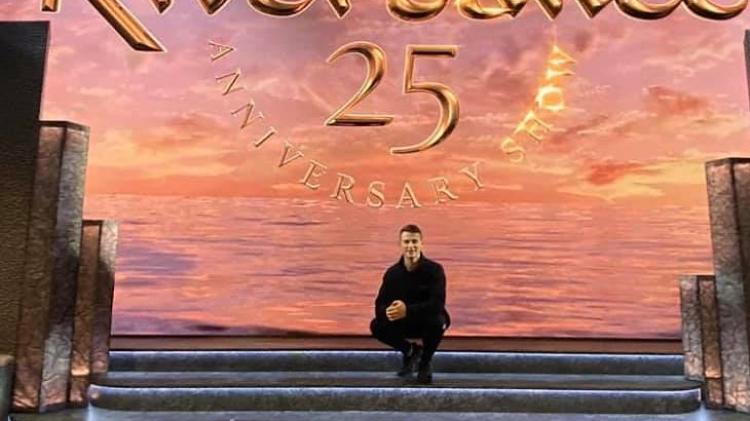