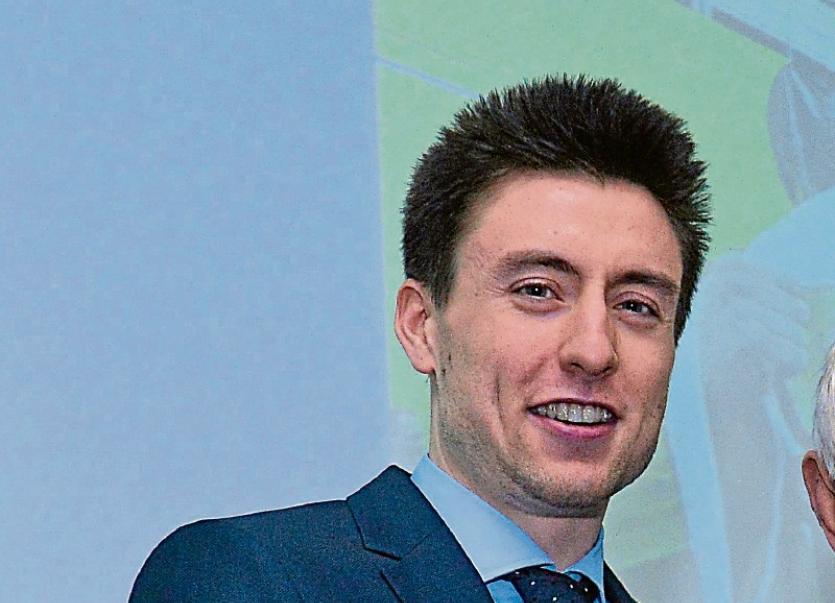 Mark English produced a season best time in his last indoor race of the season in Glasgow on Saturday.

The Letterkenny man posted a season best time of 1:46.99 over 800 metres in the Glasgow Indoor Grand Prix at the Emirates Arena in Glasgow.

English, who is one of Ireland’s great medal hopes at this Summer’s Olympics in Rio, ran a very fast last 200 metres to take second place at the Grand Prix.

He was pipped for the number one place by Adam Kszczot from Poland. The Pole also denied English a gold medal at last year’s European Indoors in Prague.

Erick Sowinski from the USA was third as the top three all recorded season best times.

Earlier in the week English set a new Irish record for 500 metres in Stockholm to win the race at the Globe.

Meanwhile another athlete who is looking forward to Rio, Tori Pena, was also in action at the weekend.

The Finn Valley AC pole vaulter was fifth at the Millrose Games in New York.

Pena cleared 4.40 metres in what was another impressive showing.

Her performance was just short of the 4.50 metres which she produced in Germany last July to gain qualification for the Olympics.