Great day of boxing in Dungloe 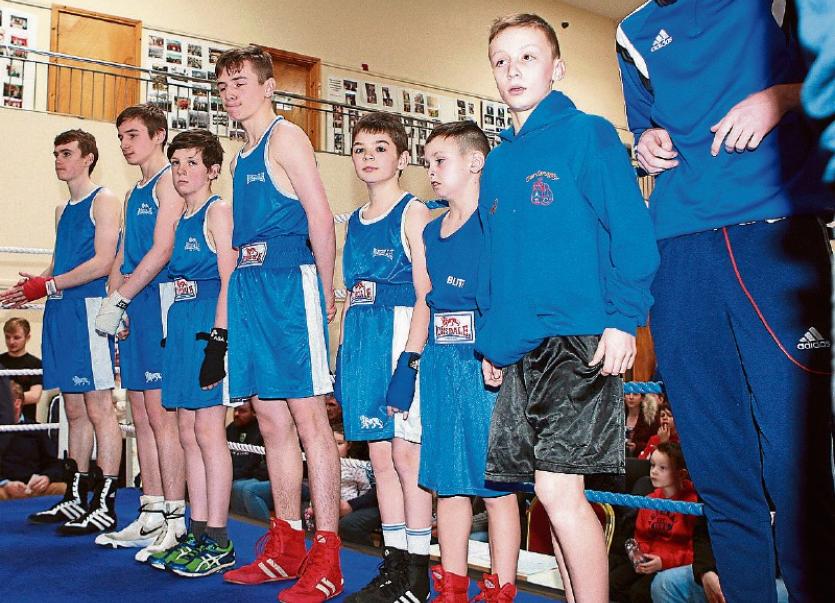 In all there were 19 bouts including two exhibition non-contest bouts and the large crowd were treated to a number of high quality fights.