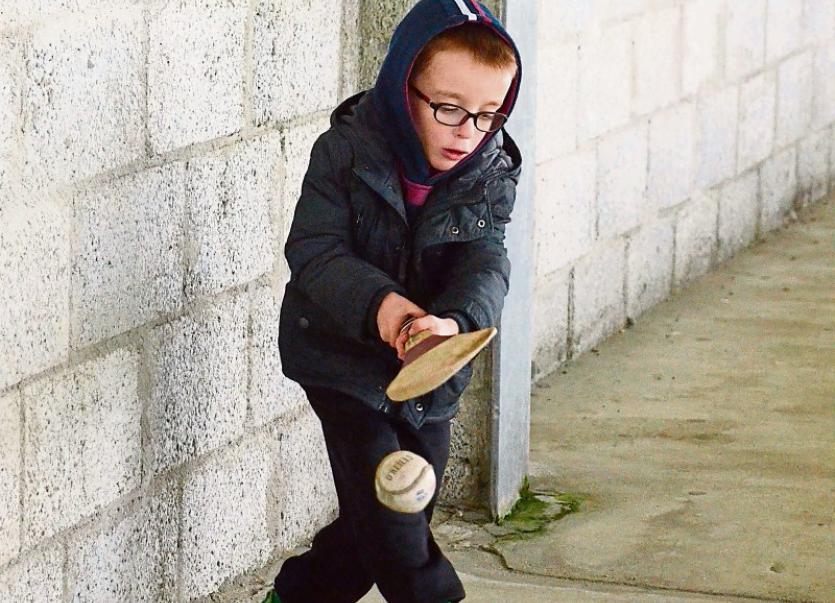 Our published list of Donegal Sigerson Cup winners in last Thursday's Donegal Democrat has got a reaction that we have rarely got for a long time, with a number of 'phone calls and emails pointing out omissions from the list.

Firstly, it has to be pointed out that we were aware that the list was always going to begin a conversation as it only took into account players named in team lists that appeared in finals. That was the only official record that was published in the various publications that have researched the Sigerson Cup competition.

We were aware that many more would have been part of panels that were successful with quite a few of those playing their part in their respective colleges reaching the final.

Among those who can be added to the list we carried last week include a man who is believed to be the first Donegal winner of a Sigerson Cup medal, Bernard A O'Byrne of Doonin, Kilcar, who was part of the UCD winning panel of 1927.

Among the other omissions was Seamus 'Sam' Breslin of Ardara, who was a substitute in the final of 1955 for UCG (the same final which Colm Toland won the first of his two medals).

The list of players who were part of panels could be endless. In our round-up last week, Brendan Dunleavy was credited with having the most Sigerson medals (four), but the team lists show Brendan only played in two finals.

According to the official records Jim McGuinness is the only Donegal player to have played in three winning finals, but others with three medals include Christy Toye, Barry Dunnion and Karl Lacey, who were part of winning Sligo IT panels.

I'm sure there are many more and it would be good to get a full list, but hopefully last week's article has started a conversation that can lead to a complete list being compiled.

Is it me or have the GAA gone gaga on using the words - 'Ah look' or 'Listen' . . . as the start of every reply to questions or interviews about games or in after-match reaction pieces.

The last straw came on Sunday when Micheal O Domhnaill was interviewing Kilkenny manager, Brian Cody, after the Cats had - as they do - finished strongly to hit two goals and snatch victory from the jaws of defeat against Tipperary in Nowlan Park.

Cody - an accomplished speaker in the teanga naisiunta - answered every question as gaeilge but began each answer with the customary 'Ah look' or 'Listen'.

It's amazing how catchwords become so copied over a very short space of time.

The interest in club football will get a boost with the release of the first five rounds of club league fixtures this week. However, the task of the Competitions Control Committee to get a flow of fixtures is a very difficult one. There are rounds fixed for Sunday, 20th March followed by Easter Monday and three Sundays in April, but the success of county teams (senior in the league and U-21 in the Ulster Championship) will be a factor.

It just goes to show that making club fixtures in the GAA at present is almost impossible. Hopefully Congress will make a decision next weekend in Carlow to restructure the U-21 age group, which will be a help, but there needs to be even more done to make sure that there is a regular club calender.