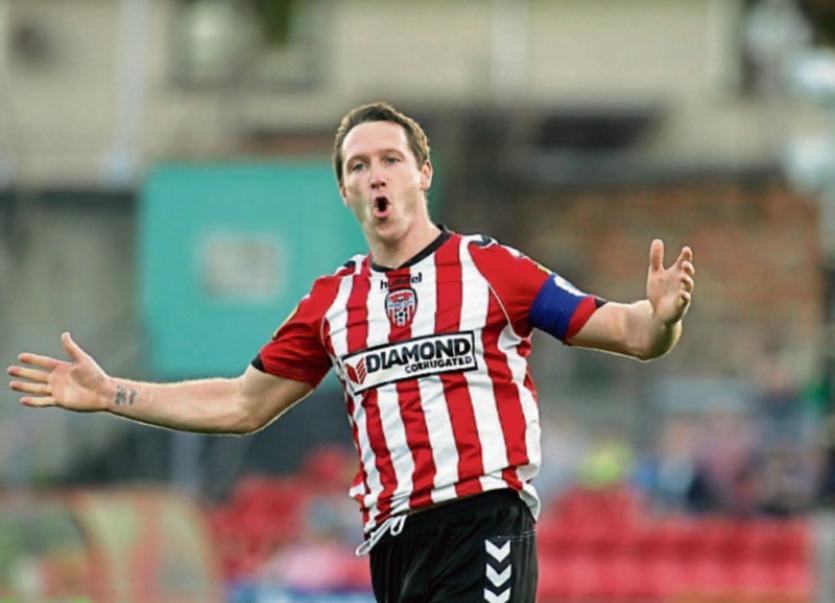 Former Derry City captain, Barry Molloy is back out of retirement and all set to join Finn Harps.

The 32-year-old joined up with the Harps squad for the first time at training in Letterkenny on Thursday evening.

His imminent move to Harps will be seen as a major coup for the Donegal club who ironically, kick off their new season with a home game against Derry City on Friday week.

Molloy called time on his career in January when he announced his retirement.

He played with Crusaders in the Irish League and with Drogheda United, but he's best remembered for his ten years at the Brandywell.

He turned down an offer to return to the ‘Candystripes’ for the 2016 season claiming the offer wasn’t right for him.