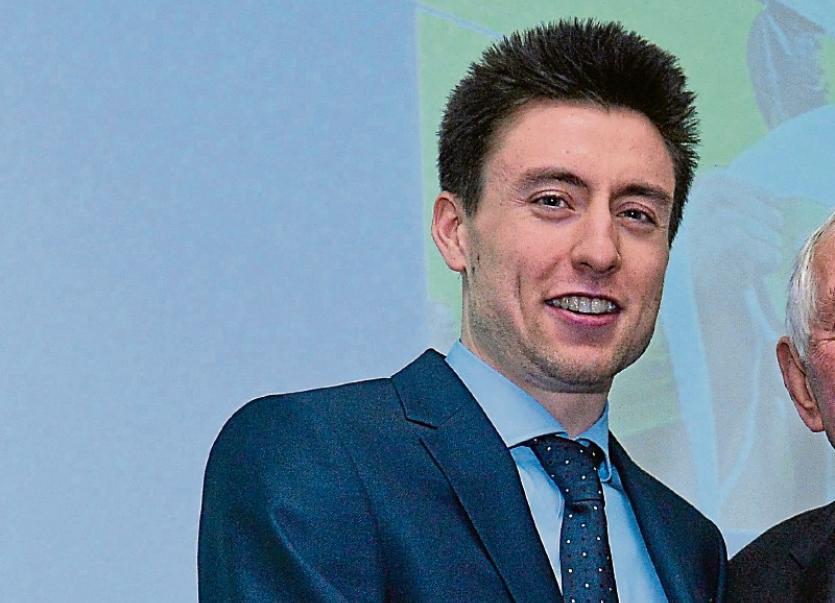 Mark English and Brendan Boyce were crowned Irish indoor champions after a weekend of competition in the Glo Health Irish Indoors at Athlone IT at the weekend.

Mark English was a comfortable winner of the 800m in a time just over 1.50.

The other remarkable performance in the 800m came from 16-year-old Aaron McGlynn, who qualified for the final and finished 5th behind English in the final. It was English’s fourth national title.

English will now turn his attention to getting the qualifying time of 1.46.50 for the World Indoors to be held in Portland, Oregon.

The second individual winner for Donegal came in the form of Brendan Boyce, who was a comfortable winner of the walk in a time just over 20 minutes. The Letterkenny AC athlete put in a strong performance in the absence of Rob Heffernan.

There was a bronze medal for Tir Chonaill AC’s Conal Mahon in the triple jump, recording a jump of 13.72.

Simon Archer, who recently received a scholarship at Letterkenny IT, cleared 2m in high jump and was beaten on countback into third place.

Other performances of note were Annemarie McGlynn, who finished fourth in the 1,500m on Sunday having finished 3rd in the 3,000m on Saturday.

Sinead McConnell had a new Irish Masters record in 3,000m walk of 16.17 finishing fourth, after only returning to athletics recently.