Donegal Ladies stay top as they brush Meath aside 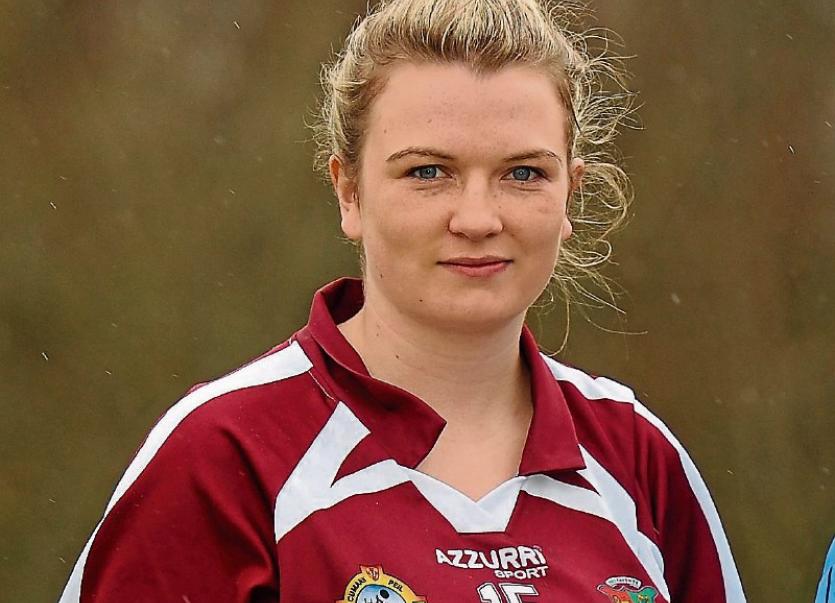 Donegal Ladies went home happy from Trim on Sunday evening after another win in the league against Meath.

Meath were just three adrift at half time and despite a purple patch early in the second half, Donegal pulled ahead and ended the game the stronger to win by nine points by the final whistle.

Geraldine McLaughlin pointed and scores were swapped before Meath went five clear when Ailbhe McHugh got a second goal.

Donegal hit a further six points without reply – Guthrie hitting three, one free and two from play, McMonagle two. Niamh Hegarty split the posts on 24 mins. A further Hegarty point on 33 mins left Donegal ahead by three at the break, 1-12 to 3-3.

Roisín Friel opened the scoring in the second half as she grabbed Donegal’s second goal on 32 mins and when Eilish Ward was gifted a third goal, the game was up for Meath.

Pointed flowed from Grainne Houston and substitute Bláthnaid McLaughlin which drew applause from teh Donegal dug out. Before the end Geraldine McLaughlin added points while Karen Guthrie was sinbinned. On her return Guthrie got the game’s final score deep into injury time, a long range point that ensured the Ulster side went home the happier.