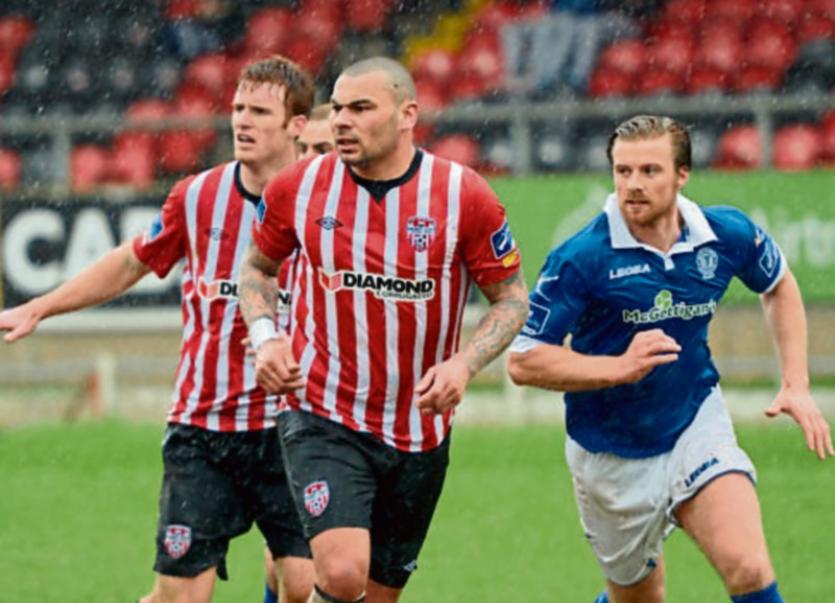 Former Finn Harps manager Felix Healy has suggested that Harps could be meeting Derry City at just the right time next Friday night.

And Healy - who managed and played with both clubs in his career - said it’s vital for Harps to get a positive result in this match.

“Harps are going into this season on the back of a play-off victory and there’s a real feel-good factor about them in Donegal,” he said.

“But it’s the exact opposite in Derry where there’s a lot of apathy about the club, the way things have gone. They don’t see any real quality coming in player-wise, so it’s possibly not a bad time to get Derry.”

“It’s important to get that monkey off your back (to get a first win). When you are back in the top echelon of the game where you haven’t been in a while, you know how difficult it’s going to be.

“The sooner you can get that win the better. Defeat and victory - the difference that brings to the dressing room is massive. If you can overcome Derry in the first game, it would give Harps a massive lift.”

Healy added: “If you went four games without a win, you’re under the cosh.

“The whole mentality in the dressing room would change completely. The problems that are always in dressing rooms are okay when you’re winning. When you’re not winning, those problems are still there and they become an issue.

“That’s why it is vital that they get off to a good start.”