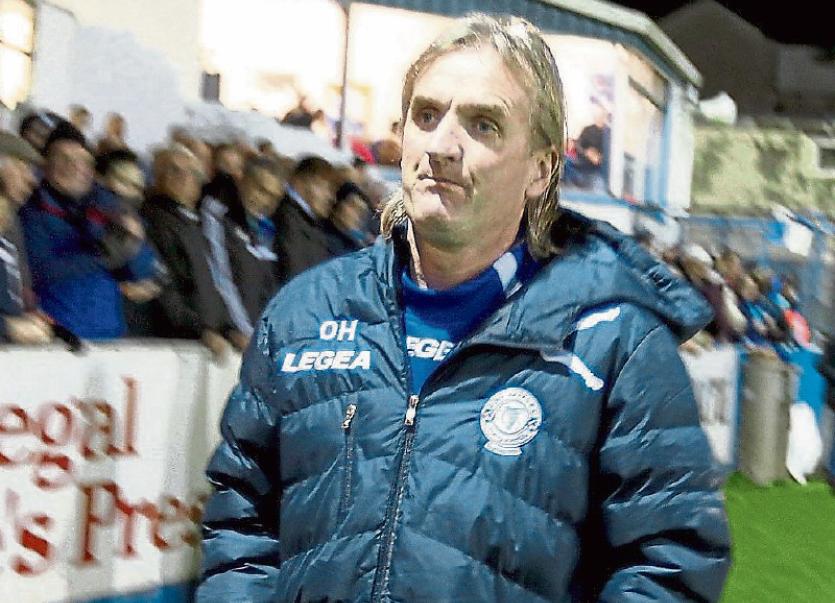 It was another night to remember at Finn Park as Finn Harps recorded a famous win over Derry City on the opening weekend of the SSE Airtricity Premier Division.

New signings Dave Scully and Ryan Curran got the all-important goals in a 2-1 victory.

Rory Patterson scored late on for Derry but Harps hung on for what was only their sixth ever victory over their north west neighbours.

It's the perfect start to life back in the top flight for Ollie Horgan's men.