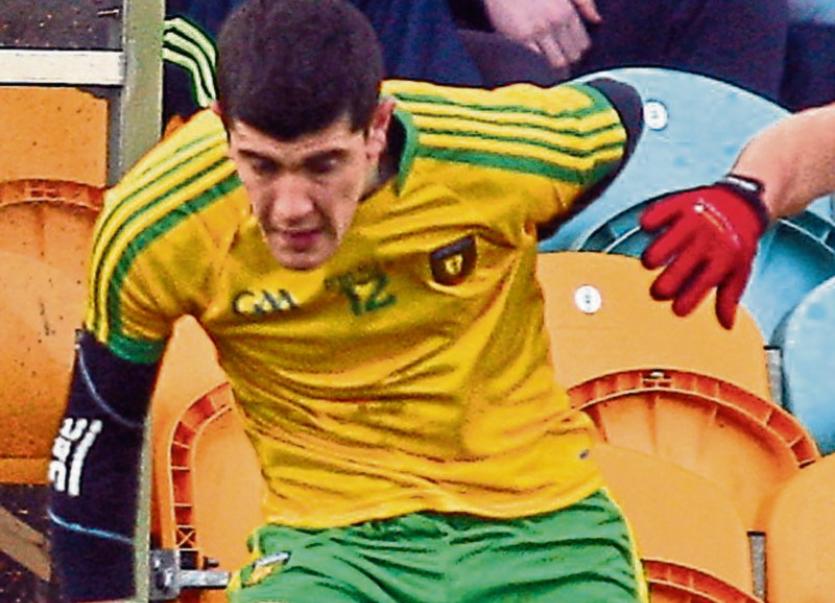 Donegal U-21s lifted their first piece of silverware on Wednesday night last when they had a 3-12 to 0-6 victory over Sligo in the final of the North West U-21 Cup.

The final - played on the 4G pitch at the Connacht Centre of Excellence in Ballyhaunis - was originally played at the end of January against Mayo. That game ended all square after extra-time but Mayo pulled out of the replay so Sligo stepped in.

Reports on the game are sketchy as the game was, more or less, played behind closed doors.

The contest was in the balance until the final quarter when Donegal scored their three goals. Eamonn McGrath, Caolan McGonigle and Adam Neely got the Donegal goals, while Stephen McBrearty was again the top point scorer.

Donegal were without a number of first team players including Jack O’Brien, Kieran Gillespie and Ciaran Thompson. They were also without long-term injured Rory Carr, Darach O’Connor, Lorcan Connor and Tony McClenaghan, who look doubtful for their Ulster U-21 championship clash with Derry or Antrim on March 20th.