"We have work to do" - Barrett 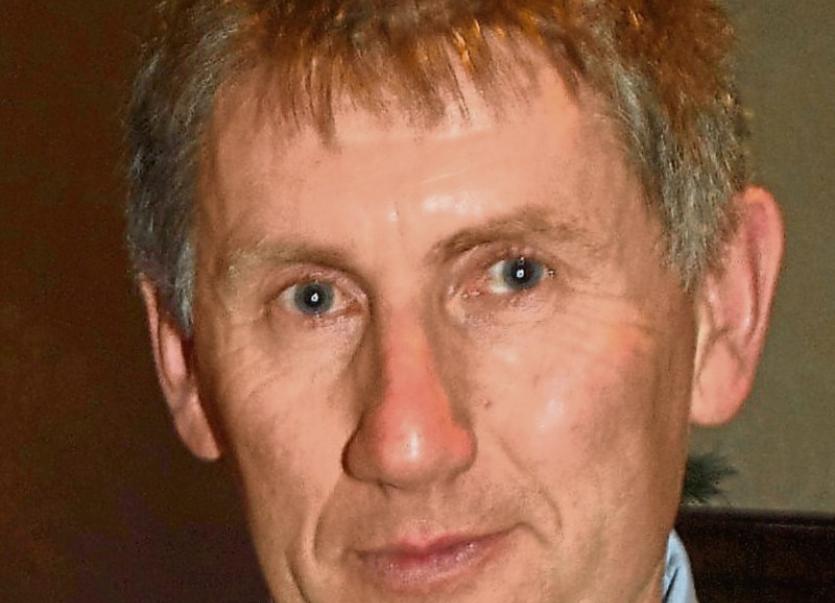 "I would be happy enough with the performance in the first half, but not in the second. We would be disappointed with that and in particular, our shooting, which was a wee bit off.

"We're still happy to get the result,” was the reaction of Donegal minor manager, Shaun Paul Barrett, after his side had defeated Fermanagh by 2-11 to 0-8 in the opening game of the Ulster Minor League in Ballyshannon.

"The second half did become a little disjointed. That is something we will have to look at. But overall, we will look at the positives and that was the first half.

"Tyrone are next up. It will be a big challenge," said Barrett. When told that Tyrone had lost their opening game away to Antrim by 2-10 to 2-5, he was a little shocked.

"Every team will be working hard, but it is only the league.

"We will be up against Fermanagh or Antrim in the first round of the Ulster championship on 29th May so everything is working towards that," said Barrett. "We will take nothing for granted. It is only the first game of the league; we are happy with certain things but other things we would hope to improve. We have an awful lot of work to do.

"We haven't had any real games. We were mostly training at night and in daylight it is different. We are just happy to get out on the field on a good day for playing," said Barrett.