Donegal U-17s have it easy Donegal U-17s have it easy against Fermanagh

As part of the double header in Ballyshannon on Saturday, the Donegal U-17s completed the double against Fermanagh.

The talented Michael Gallagher from Killybegs was the scoring star with six points in what was a good start to the campaign.

The U-17 competition runs in tandem with the Ulster Minor League and prior to the U-17 game, the minors had also defeated Fermanagh.

Like the minors, the U-17s will take on Tyrone next and that will be tougher for Brian McGeehin's side, as Tyrone had a big 7-24 to 1-3 win over Antrim.

A strong wind made for a difficult game for both sides in Munday's Field, Ballyshannon. Donegal led 0-5 to 0-3 at half-time with points from Gallagher, Thomas McGowan, Aaron Deeney and Ryan McMahon.

In the second half Gallagher added four more while there were scores also for Michael McGroary, Shane Gillespie and Thomas McGowan.

There were two late sendings off after a bit of a melee broke out with Donegal’s Brian Whyte and Sean Cassidy of Fermanagh receiving their matching orders. 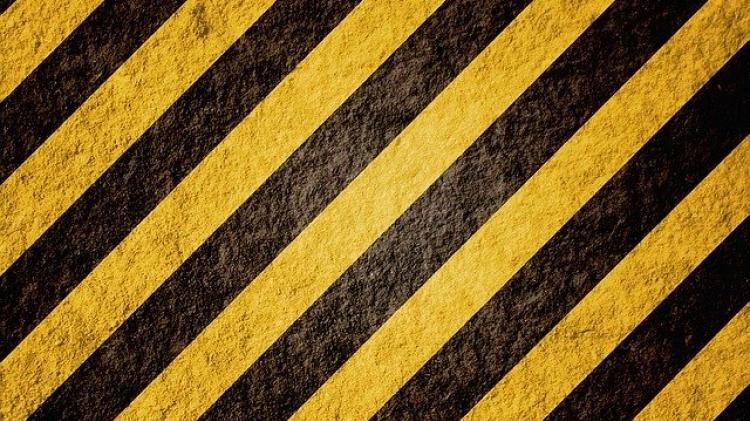