Arranmore can clinch title next week 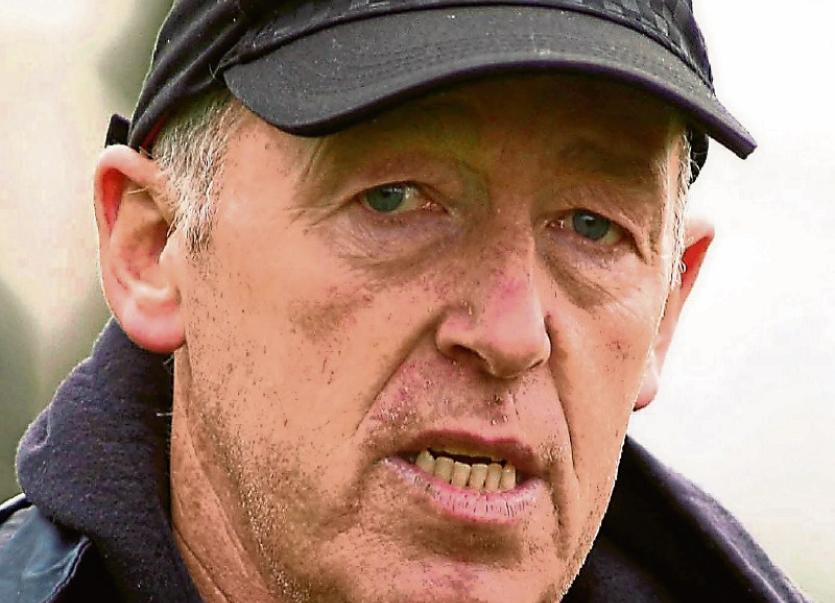 Orchard United got the victory they needed on Saturday to maintain their slim hopes of denying Arranmore United the league title in the Old Orchard Division.

The two sides now meet this weekend on Arranmore with the Islanders needing only a point to win the league.

Orchard beat Glencar 2-1 in Rathmullan on Saturday with the Orchard goals scored by Gibbons and Sweeney. Mark Graham scored late on for Glencar.

In the other game in this division on Saturday, Drumbar and Strand Rovers drew 2-2.

Enda Brogan and Daniel Bennett scored the goals for Drumbar.

Castlefin Celtic continue to lead the way in this division following a 2-0 win over Drumoghill.

Glenea United, who have a game in hand in second spot, also won on Saturday, 2-0 at Cappry Rovers.

It means the race for league honours looks like going right to the wire.

Castlefin started well against Drumoghill and went in front when James McMenamin played through Brian Dooher who slotted home after 15 minutes.

The visitors came into the game and created a few chances through Ethan Mc Cready and Caolan Mc Monagle but Simon Mc Menamin stood firm in the home goals.

received a short corner from the right and he rifled a shot into the top corner.

Ryan Greene scored the only goal of the game from the penalty spot as Keadue Rovers won at Curragh Athletic.

Glenree United had a 4-1 win over St. Catherine's.

The visitors took the lead in this game but Glenree responded almost immediately when Dylan Mc Bride equalised.

Patrick Mc Geever put the home side ahead with a close range finish. The lead was extended to 3-1 on the

hour mark when Micky Buchanan found Denis Doherty in space on the edge of the box and he rifled home.

Doherty scored again, delivering a dangerous corner that ended up in the net to make it 4-1.

Donegal Town took the lead 10 minutes into the first half. Ben Sweeney slipped the ball through the Milford defence to David “Ted’ Bustard who finished well.

It wasn't long until Milford were back on level terms. Nathan Hegarty’s free kick was tipped past the Donegal keeper by Milford’s Adam Bolton.

Donegal came out with intent in the second half and Joe Lafferty headed them in front.

It wasn't long until Milford levelled the scores for a second time with Hegarty hammering home a free kick off the underside of the crossbar.

The winning goal for Milford came when Scott McBride was sent through one-on-one with the Donegal keeper and he fired to the net.