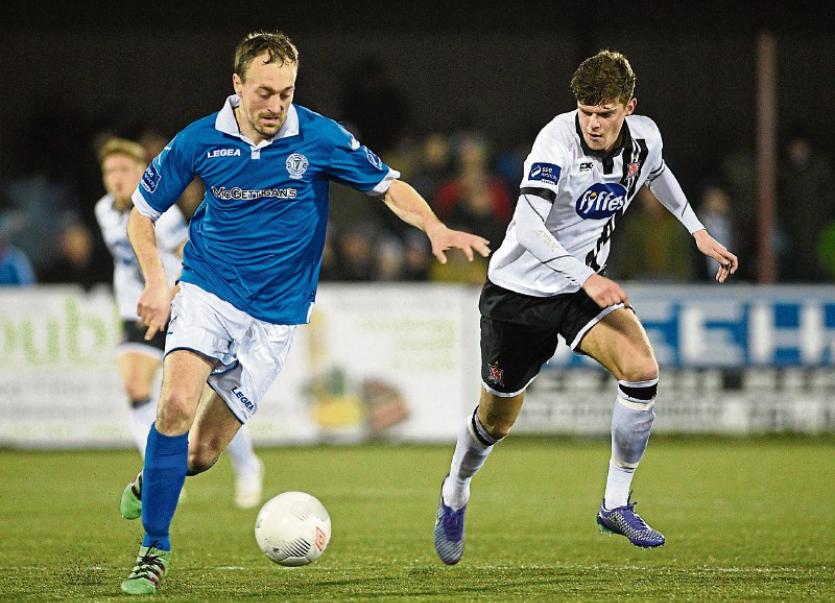 The big games continue for Finn Harps and Ollie Horgan with the visit of Shamrock Rovers to Finn Park this evening (8pm).

Once again, there promises to be plenty of interest in this game and while tickets will be on sale around Finn Park in the lead-up to kick off, fans are urged to purchase their tickets at the usual outlets today.

Ciaran Coll is out after picking up a knee injury in the closing stages of Friday night's defeat to Dundalk.

Tonight's game will be the first meeting of the sides since the final match of the 2008 season.

Despite a 2-0 victory over the Hoops at Finn Park, it wasn’t enough to keep Harps in the top flight.