Fenlon not too impressed with the conditions at Finn Park 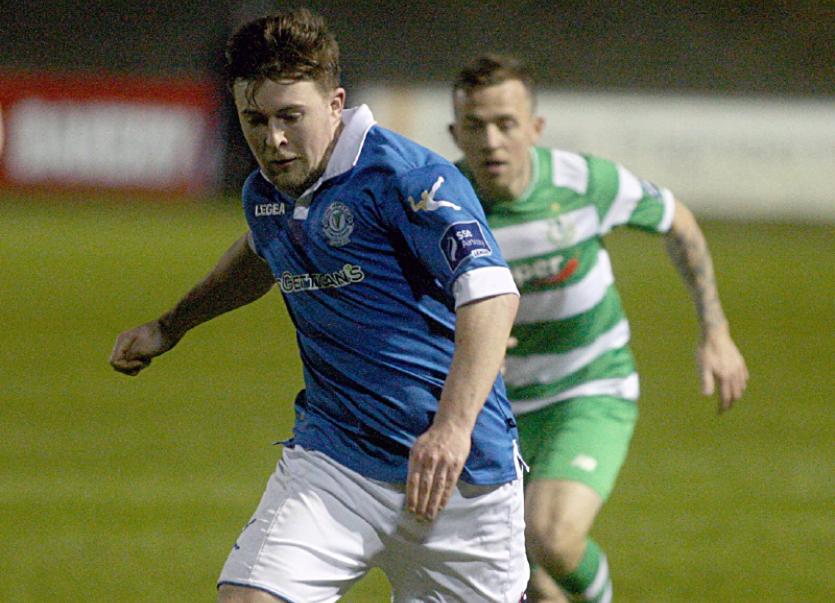 Pat Fenlon has become the latest manager to hit out at the state of the pitch at Finn Park.

Following on from the comments of Derry City manager, Kenny Shiels, after the recent north west derby, Fenlon also offered his views.

“The conditions are dreadful to be honest, very difficult,” the Shamrock Rovers manager said.

“It's the same for both teams. It's not fair to ask any players to play in those conditions.”

Fenlon said he accepted that Harps had to deal with a recent spell of bad weather.

“It's a great football club and I'm delighted to see them back (in the Premier Division),” he said.

“But if we are going to ask people to come and spend money .... It's not the only place, and it's not a criticism of Finn Harps.

“It's a place I enjoyed coming when I was playing because you knew you were getting plenty of grief and stick, because they love their football.

“But even for the Harps players to play in it, it's difficult.”

Fenlon was happier with the result.

“It's a great three points for us,” he said.

“It's another tough game away from home. Finn Harps are a decent side, they made it hard for us and we knew it was going to be difficult here.

Even though it took a late penalty to seal the win, Fenlon reckoned his side deserved the points.

“I thought we were the better side,” he said.

“Harps put us under a bit of pressure later on which you would expect with us winning 1-0. They were putting a lot of balls into the box. But we defended really well and we have done that this season

“We created two or three good chances in the first half. I'm delighted with the performance because it was a difficult night for us.”

The win means Rovers now top the table along with Dundalk - both sides having taken nine points from their three games to date.