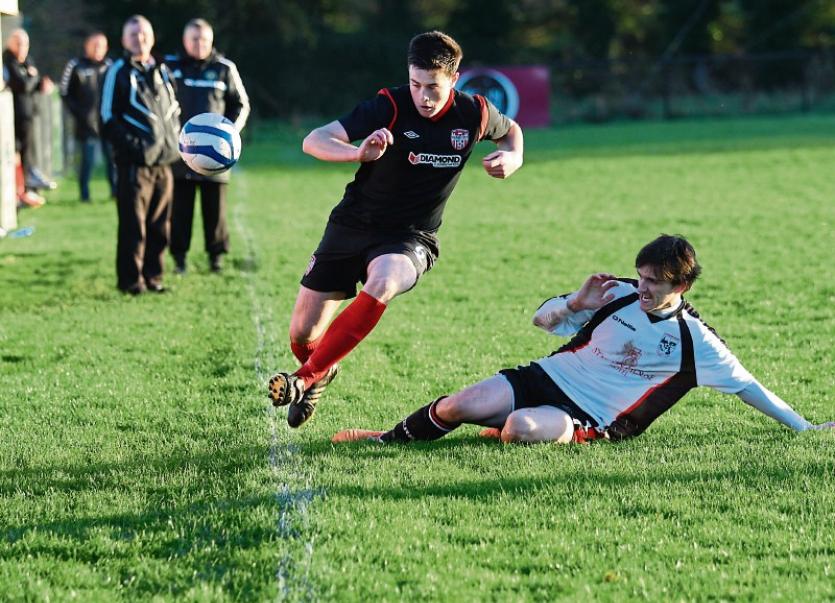 There are no fixtures in the Ulster Senior League this weekend as attention turns to the Donegal News League Cup semi-finals.

Cockhill, leading the way in the USL, go into this game on the back of an impressive display against Finn Harps in the EA Sports League Cup on Tuesday night.

For Letterkenny Rovers, Sunday's tie marks the start of a busy run of games. On Sunday, April 3rd, they travel to play Ringmahon Rangers of Cork in the FAI Intermediate Cup semi final. The following weekend, they are in Dublin for their FAI Senior Cup first round match against Portmarnock.

Meanwhile the draw was made this week for the semi finals of the Knockalla Caravans Cup. Glengad United play Derry City Reserves and Cockhill Celtic face Bonagee Utd. on Sunday, April 10th.