A special night for Seamus Coleman and Shane Duffy 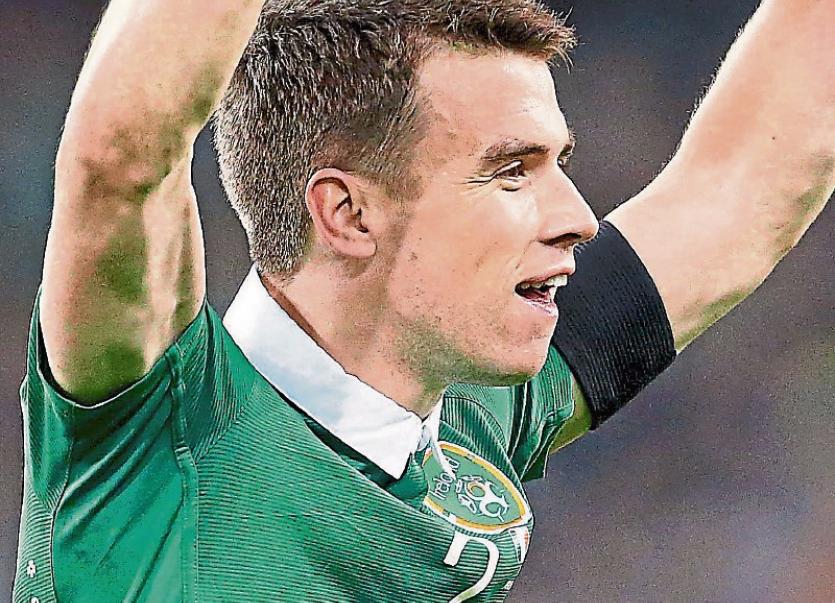 Seamus Coleman captained the Republic of Ireland for the very first time in Friday night's 1-0 friendly win over Switzerland at the Aviva.

But it was Shane Duffy who stole the headlines with a man-of-the-match performance at the heart of the Ireland defence.

The Derryman, whose father Brian is from Ard O'Donnell in Letterkenny, gave a commanding display on a night when he could have booked himself a place in the Irish squad for the Euros.

He was also involed in the only goal of the game - scored by another player with strong Donegal connections, Ciaran Clark.