Win over Longford Town was reminiscent of Cockhill performance - Ollie 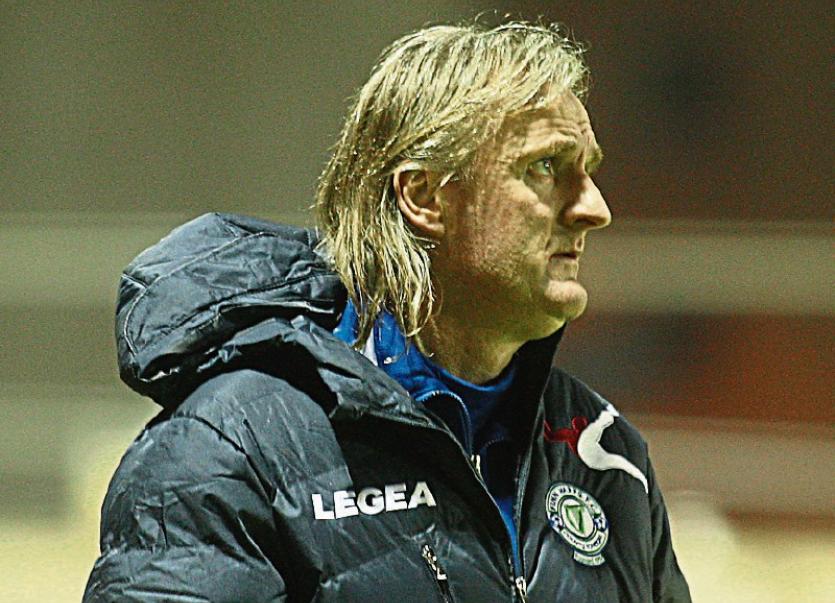 Ollie Horgan watched his team get a first win over Longford Town in nine games and described the victory as a good three points.

“It wasn’t a great performance from the goal on,” he said.

“ It was reminiscent of the Cockhill game from the 58th minute onwards. But up until then I thought we were quite good.

“We deservedly took the lead but it was backs to the wall stuff after that. But we got away with it. It’s the first time in a long while that we’ve turned over Longford Town.

They’ve got the better of us, I think in six games, we’ve only scored one goal against them and we couldn’t beat them. But to be fair to Longford, they were short a lot of bodies tonight and still made it very very difficult.”

Longford did mount a fair bit of pressure as they sought an equaliser and the longer the game went on, the deeper Harps dropped.

“From the tip off after we scored, we had two counter attacks,” the Harps manager said.

“We sat too deep. It wasn’t by choice, it wasn’t that people weren’t trying. It was that Longford had us pinned back. When you see the keeper Paul Skinner able to dribble the ball to the half way line and put it into the penalty spot, that's what it was like.

“We were decent in the first half. I think Josh O'Hanlon had a chance that Brush saved.

“I felt we shaded it in the first half but at the start of the second half, I think that’s as good as we’ve played all year. But from there to the end, I thought it was as bad as we have played.”