Rovers off to Cork for cup semi-final 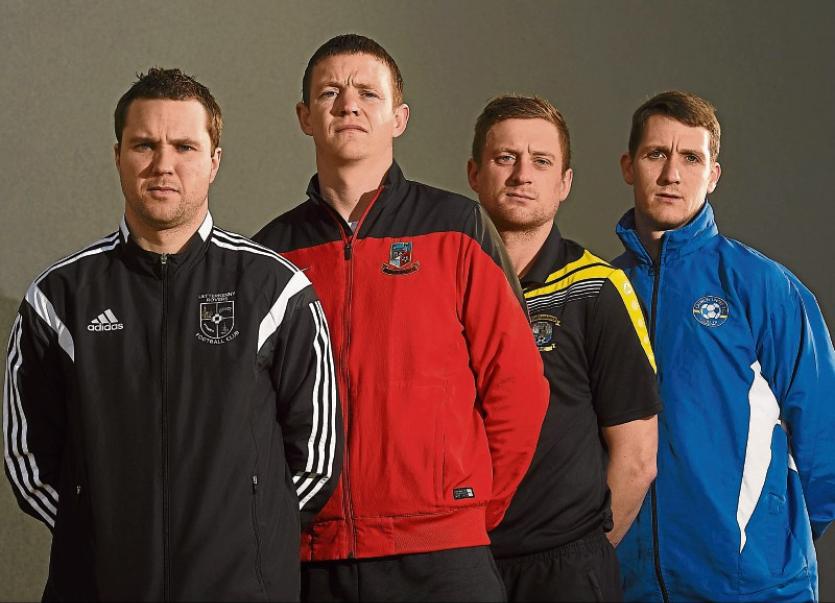 Eamonn McConigley said he's keeping his fingers crossed that both players will be okay as his side head to Cork and a showdown with Ringmahon Rangers.

It's a huge game for the Ulster Senior League club who last reached this stage of the competition in 2004.

On that occasion, they also faced Cork opposition in the form of Rockmount and lost 1-0.

McConigley, who has won the cup both as a player and player-manager with Fanad United, knows that his team fact another very difficult test this weekend.

“The fact that it's an away draw certainly doesn't help,” he said.

“They'll be thinking they have to win this game because they are at home. But if we can get away with a draw and take them back to Letterkenny for a replay, it would be a great result for us.”

Deep down however, McConigley will feel his team are good enough to come away with a win. In saying that, the availabilty of the experienced and Minnock and Bradley will be key to Rovers' chances.

“Minno hurt his knee against Bonagee on Sunday and Shane tweaked a hamstring,” the manager said.

“David Shovelin had a hamstring problem too and didn't actually play against Bonagee. We're keeping our fingers crossed that all three will be okay.”

The win over Bonagee, which came in the semi-final of the Donegal News League Cup, was, according to McConigley, “a massive win.”

“It means we've a cup final to look forward to which is brilliant,” he said.

“We've allowed things to slip a bit in the league and we'd probably need to win every match from now until the end of the season to win the title.

“It's obviously the same in the cup competitions. If you lose a game, that's you gone.

“We actually met and had a chat before we played Fanad in the league the other week. We spoke about the fact that we'd eight games left and we'd need to win all eight or our season would be over. That's why it meant so much to get the win over Bonagee to get into a cup final.”

Rovers will travel up to Cork on Saturday with the game on Sunday at 1pm.

They come up against a Ringmahon side are third in what's the second tier of the Munster Senior League. Ringmahon beat a highly fancied Firhouse Clover side after a replay in their quarter-final.

Should Sunday's quarter-final tie end in a draw, a replay will take place in Letterkenny in early April.