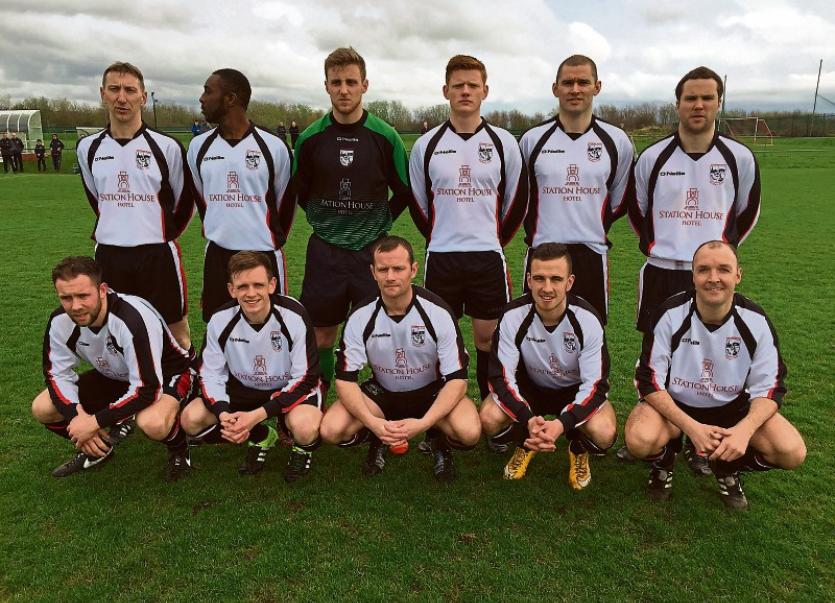 Letterkenny Rovers were denied a place in the FAI Intermediate Cup Final when they conceded a 94th minute equaliser at Ringmahon Rangers yesterday afternoon.

It was so cruel on Eamonn McConigley's side who had led from the 13th minute when Steve Okakpu Emeka opened the scoring.

The Cork side took the game to their opponents in the second half as they sought an equaliser.

But Rovers looked to be on their way to victory - and a place in the final at the Aviva Stadium - until former Cobh Ramblers player Roy Kenny equalised with almost the last kick of the game, deep into injury time.

It means the sides will meet in a replay in Letterkenny next Sunday week.

And while Letterkenny will be deeply disappointed not to have hung on for the win - at least their dreams of a place in the final are still alive.

They must now pick themselves up for next Sunday's trip to Dublin where they play Portmarnock in the first round of the FAI Senior Cup.

There had been injury concerns surrounding Jonathan Minnock and Shane Bradley in the lead-up to yesterday's game in Cork. Both players were passed fit to play, and they were excellent on the day.

Rovers started brightly and missed a chance to take an early lead when Darren McElwaine's shot was saved by keeper, James Kirby.

But on 14 minutes, the visitors went in front. Ryan Lonergan did well down the right and when his pass struck the back of a defender, Okakpu Emeka reacted quickest and his shot flew into the net over the keeper.

Shortly before half time, Rovers missed a great chance to double their lead. Terence Shiels did brilliantly out side and while his shot was saved, McElwaine's follow-up was cleared off the line.

Had that goal gone in, Ringmahon's task would have been all the more difficult. The Cork men were the better side in the second half, although they didn't create too many chances. 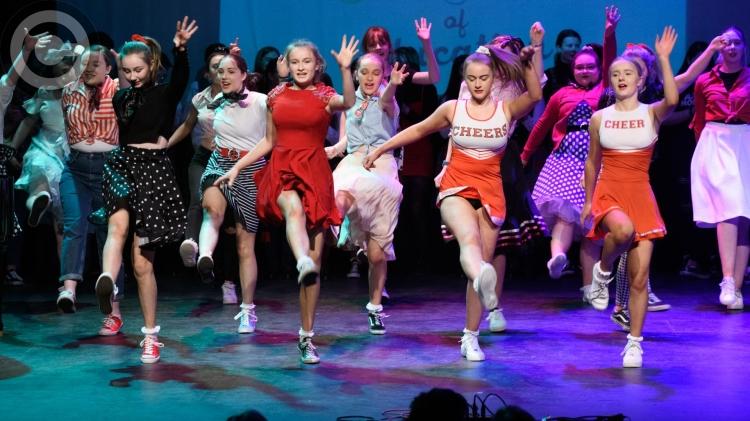