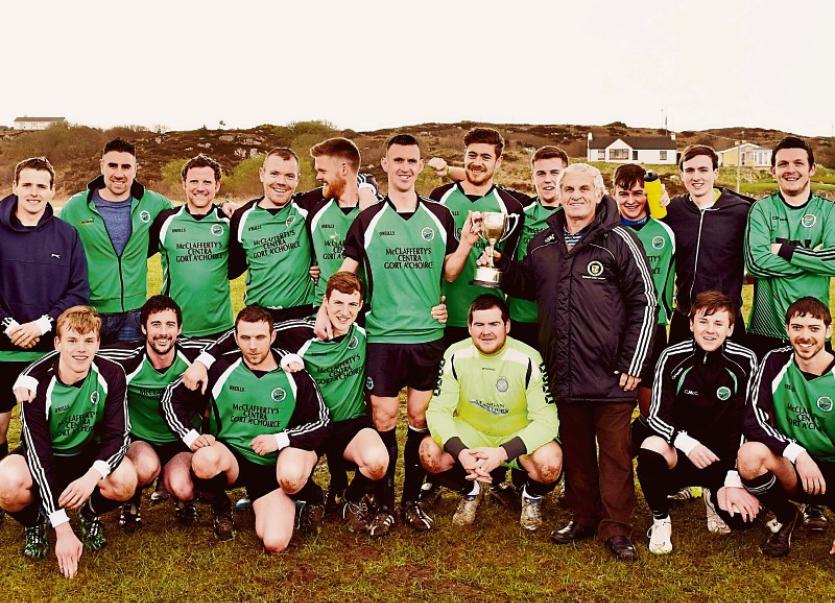 In the end, Glenea United were worthy winners of the Glencar Inn Saturday Reserve Division.

Their only defeat all season came way back in September against their title rivals, Castlefin Celtic.

The Glasserchoo club managed to get the win they needed at Central Park, Keadue on Saturday to seal the title.

Castlefin finished their campaign with a 4-0 victory over Glenree, ensuring that they went the entire season unbeaten to finish just a point behind Glenea.

Glenea United got the win they needed to become the first ever Glencar Inn Saturday Reserve Division Champions.

It wasn’t without effort however, as word had filtered through from Castlefin that their nearest rivals were winning with ease and only victory would be good enough for the Kevin McFadden managed side.

Castlefin Celtic Reserves knew that if they defeated Glenree United at Park View then Glenea United Reserves would need to defeat Keadue Rovers Reserves to foil their title bid.

They set about sorting out their own side of the equation firstly and soon led by three goals to nil. By the time the game had ended they had added another goal to claim a valiant 4-0 victory. Unfortunately for Castlefin, Glenea were also victorious on the day and defeated Keadue Rovers in their game.

Straight from the kick-off Conor Laverty went on a run and beat three Donegal defenders before firing into the bottom corner.

Cappry started the 2nd half well and were 3-1 up when a Darren Gibson effort was deflected past the Donegal keeper.

Donegal came back into it in the final 15 minutes and got one back with ten minutes to go when David Ted Bustard scored. Cappry were holding out well but Donegal made 3-3 in the 89th when Adrian Ward finished following a scramble in the box.

Milford started well and could have been one up with Jamie Whelan forcing a good save from the Drumoghill keeper.

Drumoghill then took the lead after a slip from a Milford defender at the back post allowed Chris O'Donnell to tap home.

Milford started the second half strong but continued to miss chances. Milford were awarded a penalty on the hour mark but Anthony Hegarty saw his effort saved to sum up Milford’s afternoon.

Drumoghill got their second with fifteen minutes to go from a corner, another O'Donnell brother rising highest to head home.

JJ Fleming, Ciaran Blaney and Darren McLaughlin then missed good opportunities to get Milford back in the game. Liam O' Donnell made it 3-0 with five minutes remaining, as Milford, pushing for a goal were hit on the break.

In a game played last Wednesday night, St. Catherine's got the better of Donegal Town.

Gary Ward missed an early penalty for the visitors when his effort hit the post.

On 30 minutes David McGuinness crossed from the right and Daniel Breslin headed St. Catherines into the lead.

Saints started brightest in the second period and scored again on 55 minutes when Brian Smith scored from the penalty spot after Paul Mc Fadden was fouled by the goalkeeper.

Paul Mc Fadden wrapped up the points for the home team on 85 minutes with a tap in. Best for St Catherines were Stephen Leslie and Ryan Farrell.

There were two games played in this division on Saturday.

Arranmore United, the newly crowned champions, drew 2-2 at home to their neighbours Strand Rovers to round off an unbeaten season.

Glencar Celtic won 6-0 at Drumkeen who went into this game knowing that second place in the league was still up for grabs.

A win would have put them in a strong position going into their last game against Orchard next week.

Unfortunately for the home team they never came anywhere close to winning this game and after a slow start found themselves two goals behind after 20 minutes. Cathal Gallagher put Glencar ahead and Kieran Doherty added a second. Garvin Grieve extended the lead further with a goal just before half time.

Glencar's other goals came from Cathal Gallagher with two, and Eddie Mc Laughlin. 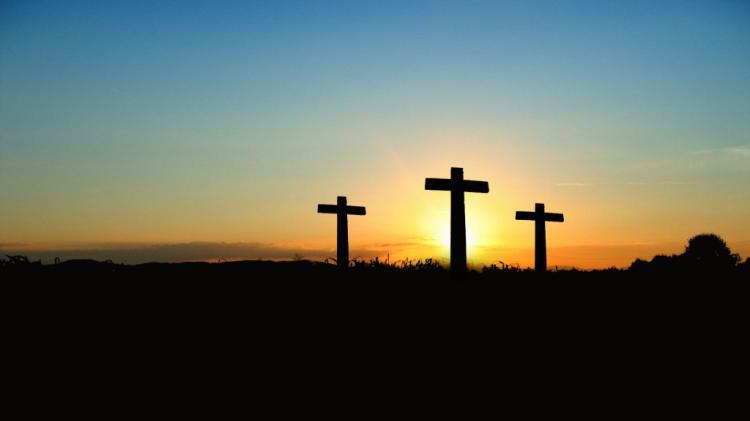 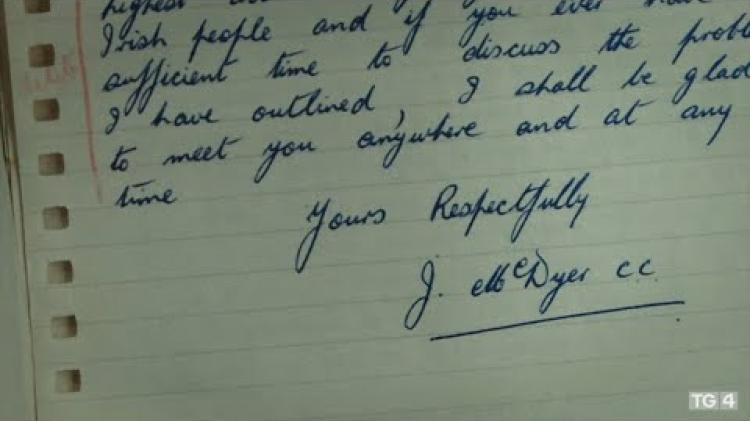