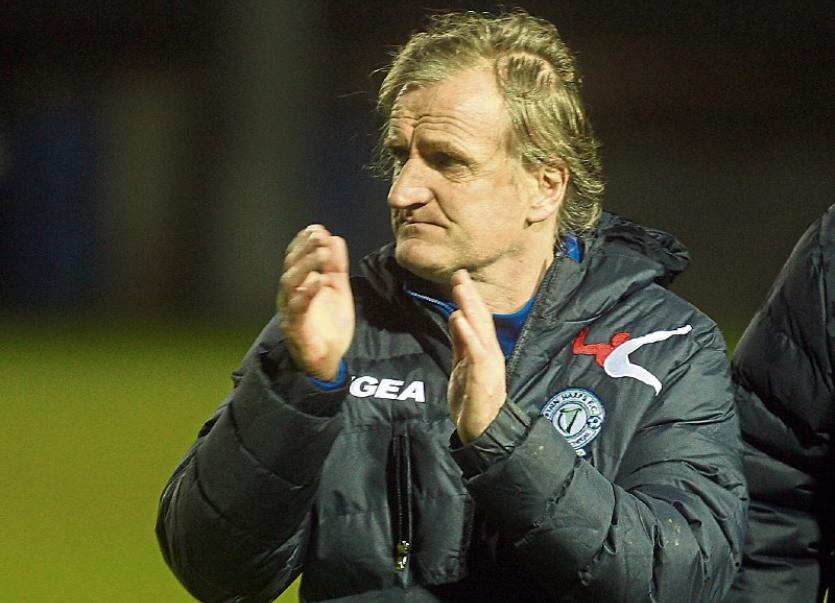 The Civic Reception for Finn Harps, due to be held on Monday night, has been postponed.

Donegal County Council have rescheduled the event to Monday, May 16th in County House, Lifford.

The elected members of the council had voted to afford Harps a Civic Reception following their promotion to the Premier Division last November.

However, the date for the event had to be changed after Finn Harps' match against St. Patrick's Athletic was rescheduled to this Monday night.