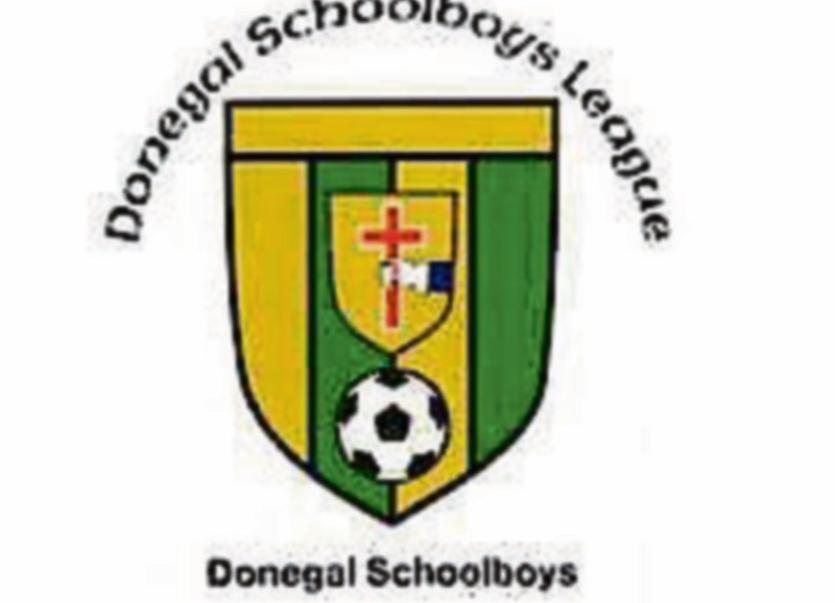 A senior administrator in the Donegal Schoolboys Soccer League said league officials intend meeting with their counterparts in the GAA after the schoolboys league voted in favour of a switch to summer fixtures.

League clubs met in Ballybofey on Monday night where delegates voted overwhelmingly in favour of switching to a summer soccer season from next year.

The decision will mean the underage soccer season will run at the same time as the GAA’s season. However, Donegal Schoolboys Soccer League Fixtures Secretary, Gerry Gallagher, said he’s hopeful the two organisations can meet to discuss ways of avoiding any major problems.

“It’s our intention to work with the GAA clubs in Donegal, not against them,” Mr. Gallagher said.

“We are now hoping to arrange a meeting with the GAA, through the Donegal Sports Partnership, to let them know our thoughts, and see how best things can work out.

“We know there are plenty of young players out there who want to play both soccer and GAA and that’s fine. We aren’t out to do any harm to the GAA or its clubs.

“But we felt the time had come to try and improve our own league. It’s something that has been in the pipeline for a while now and on Monday night, the change received major support, which shows that the clubs feel that change is needed.”

The Donegal Schoolboys League caters for players from U8 up to U16, and at present runs from September to June (although games for U8s and U10s are during the summer).

The changes agreed at Monday night’s delegate meeting will see a shortened league taking place from August to November this year.

The new 2017 season will begin towards the end of March and will run through until November. The league will take a six-week break in June/July to accommodate players and teams participating in various competitions like the Foyle Cup, Kennedy Cup and Galway Cup.

At Monday night’s meeting, delegates voted 28-4 in favour of a switch to the summer season.