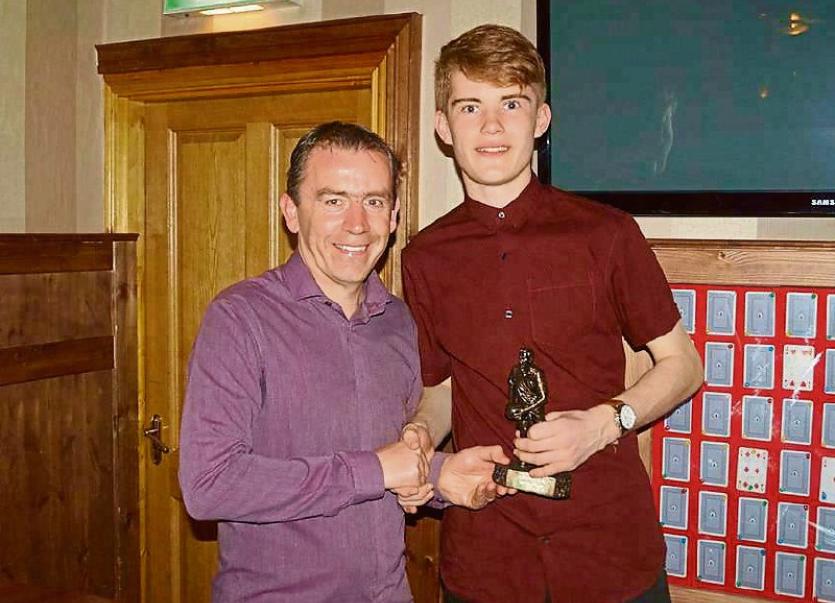 It was a case of third time lucky for St. Mary's GAA Club in Convoy who held their annual awards presentation night for 2015, at the third time of asking on Sunday night.

Unfortunately the organisers had to cancel their dinner dance twice earlier this year, but a great night was had by all in Breen's Bar Convoy at the weekend as the club handed out the awards for the 2015 season.

Thanks to those who attended on Sunday night and a big congratulations to all the winners: