Drug testing in the GAA 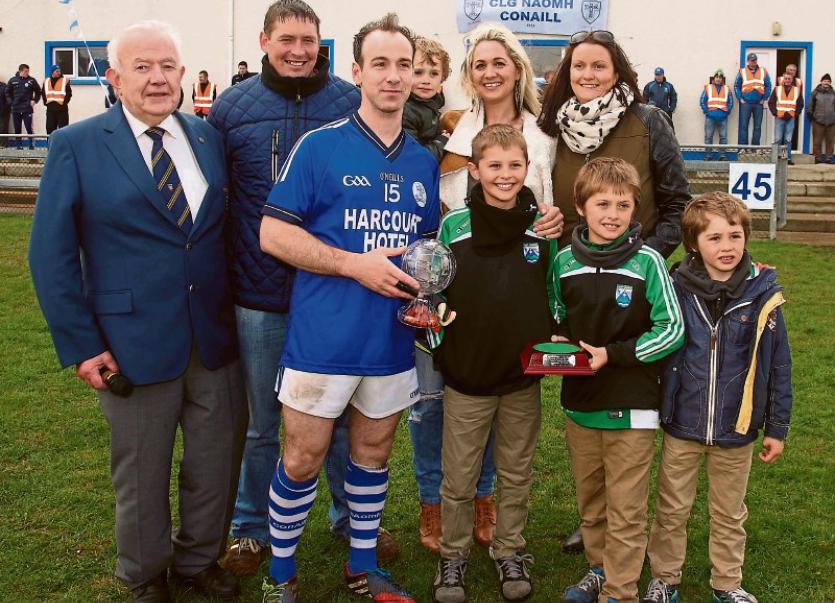 After the National League football final in his post-match press conference Jim Gavin was not a happy camper, his side were after winning the national league for a fourth time in-a-row.

He was angry because two of his players were led away after the game and drug tested. Four players in all were tested after the final whistle; they were taken to a room underneath the stadium and had to wait there until the samples were given and the testers were happy.

Gavin stated: “While I fully support the initiative (dope testing), we don’t want cheats in our sport but I think it could be better managed. You have amateur players after the game, they want to enjoy their success or deal with losing the game and I think the last thing they need is someone coming down and having an invasive procedure taking place”.

Gavin didn’t finish there; he went on to say that “there is plenty of time during the week of the game or the days after, every team has a recovery protocol on the day after a game so there is plenty of opportunity to get your samples if you want them. Laochra was taking place outside and there in the dungeons of the stadium being closed off and not having access to the entertainment, it did not sit right with me, they are the athletes that people came to watch today and for them to be treated that way, I don’t think was appropriate.”

Jim Gavin rarely gives interviews; he does his duty with little fuss and he is not one of those managers who hog the limelight. In fact he lets the players take centre stage.

In his statement his only concern was the welfare of his players and the treatment they received and unlike many he was not afraid to stand up on their behalf. While he had no problem with the testing, the timing was wrong.

Why do we need this sort of testing on match days when everyone knows bloody well when and where county teams are training two or three times a week? Were the tests being carried out on this day just to make a statement?

Were the two teams contacted before the game and told that players were to be tested straight away after the game? I doubt if they were because Gavin would not have said what he did. Why do we let our players be treated in this manner?

Would the IRFU or the FAI let their star players be treated in this manner? They would only let it happen once. Then the players would let them know in no uncertain terms this was not on. Why is it in this country professional players are treated way above those who play for nothing? Simply put, it seems we respect them more, because they are paid there is more thought of them.

When the GAA signed up to the Irish Sports Council, drug testing was one of the terms they had to sign up to. When they signed up they were allowed to draw down huge funding for many of the GAA developments going on the length and breadth of the country. However, the players were never asked were they all right with this. Of course not, this is the way it is: ‘lads accept it, or be on your bike’. Would any of the players minded about being drug tested; I doubt it, but had they being asked, they would have certainly laid down a few terms and conditions that would have suited them and not those testing.

This has only highlighted the situation once again and while the Gaelic Players' Association has done some great work, it needs to do more and at times they need to be more aggressive in their protection of players’ rights.

I remember when all this drug testing came in, I was still in the Donegal squad and one evening the doc came in and said you can’t take this, you can’t take that and when he got the full list he would let us know.

Do people realise that you cannot take as much as a cough bottle, or if you have a bad chest you can’t take a pull on the inhaler. There is huge responsibility on you as a player to make sure that whatever you take, even for a common cold, it is not on that list.

Since my time the list has grown considerably and players have far more demands placed on them than ever before. Yet they are still treated in such a unprofessional manner.

We would not accept the same treatment of our rugby and soccer players, then why should the GAA lads be different? It is not appropriate and it is certainly not acceptable.

Next year GAA players will be blood tested in and out of competition. While it may be one thing to turn up at the door of a professional athlete and demand testing, imagine them turning up to test an amateur GAA player at their place of work or indeed at their home. Would this be acceptable and would it become the norm?

We are going down a very serious path in our race to please everyone. Players are the pawns in this game of chess and they are certainly being sacrificed to save everyone else in the game. 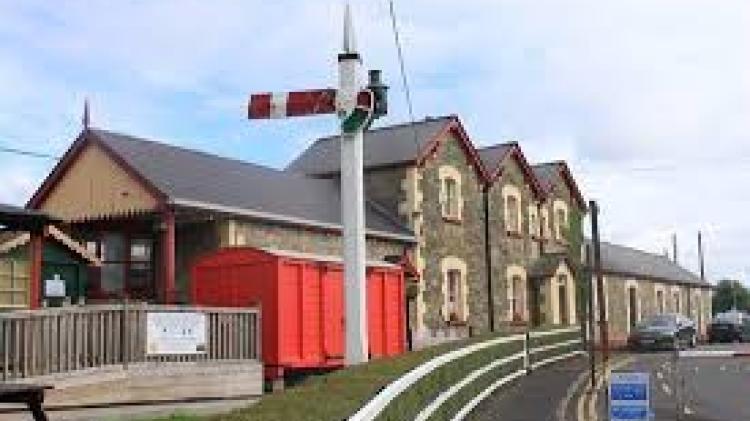