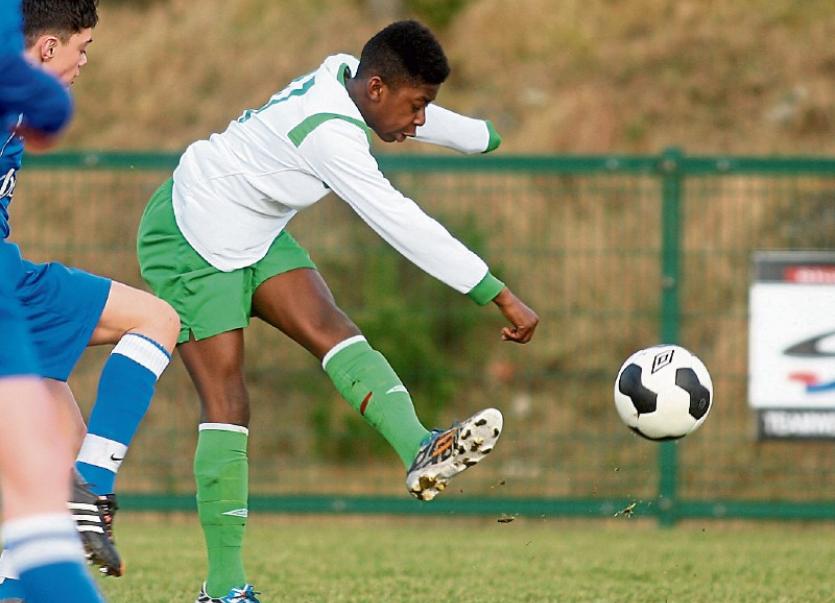 The Gerry Crossan managed County squad have visitors Athlone Schoolboys in the Finn Valley Centre in the All Ireland Inter League Semi Final on Saturday. Athlone qualified in the Connaught region after defeating Galway, Roscommon, Longford & last years Champions Mayo to finish with a 100% record having only conceding 3 goals in the process.

Donegal also have a 100% record winning the Ulster area with wins against Sligo/Leitrim, Cavan/Monaghan and Inishowen without conceding a goal. They have two goalkeepers in their panel namely Kyle Burns (Swilly Rvs) & Patrick McGarvey (Kilmacrennan Celtic) who have shown to be outstanding talents. But their main threat is in attack were Crossan has Blake McGarvey (Glenea United) who scores at ease in most games he plays in.

Due to a referees’ seminar being held in Donegal on Saturday, both fixtures have now to be played at the same time as the travelling leagues didn't want games to be played after 4pm.

A tough fixture for Donegal with the North Dublin side who defeated the DDSL, Wexford & Kilkenny before a quarter final tie in which they defeated Carlow 7-0.

Donegal topped their group over Inishowen, Cavan/Monaghan & Sligo/Leitrim, Conor McCullagh will have his talented squad well charged up for this game.

With players like international player Mark Walsh and his Gweedore Celtic clubmate Liam McFadden playing alongside Conor O'Reilly in Midfield, they will be a tough nut to crack. They have an injury concern regarding Daragh Ellison (Bonagee Utd) who got injured in the Champions League final on Monday last.

Best of luck to both County squads