Naomh Conaill  put Ardara to the sword once again 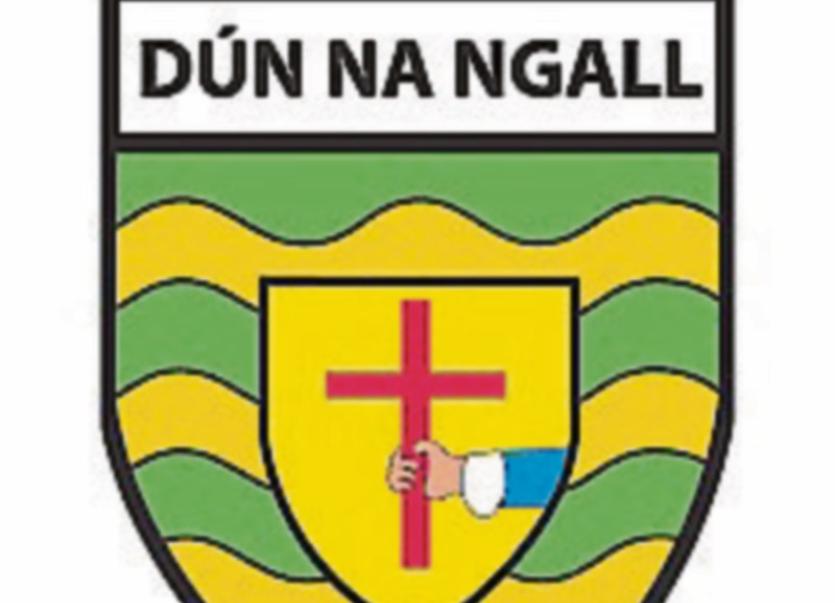 Naomh Conaill maintained their dominance over Ardara with another comfortable victory over their neighbours on Saturday evening, in Davy Brennan Memorial Park.

Six days after the men in  blue put their neighbours to the sword in the Comórtas Peile Na Gaeltachta Donegal final, also in Davy Brennan  Park,  they inflicted another heavy defeat on the men from Pearse Park.

Ciaran Thompson, in his first start back after a number of weeks out with injury, John O’Malley and Seamus Corcoran scored the goals for the locals.

Gareth Concarr scored nine of  Ardara’s total with eight of them from placed balls. Darragh Gallagher Dermot Molloy (2), John O’Malley, Seamus Corcoran and Anthony Thompson scored the first halfpoints  for Naomh Conaill,  who led who led 2-7 to 0-6 at half-time.

Naomh Conaill got of a flying start with Thompson’s goal in the opening seconds and had 1-5 on the scoreboard before Concarr hit Ardara’s first.

Gallagher Dermot Molloy (2), John O’Malley and Seamus Corcoran posted those early points while Concarr responded with all of Ardara’s opening half total, the most of them from placed balls.

And it was plain sailing for the winners in the second half from the moment Seamus Corcoran struck for Naomh Conaill’s  third goal for a 3-8 to 0-6 lead six minutes into the new half.

Concarr kicked five points and Jack Brennan one for Ardara in the second half.

There was some good news for Ardara that the game marked a return to action of Conor Classon after missing a number of games with a hamsting injury.

Paddy McGrath and Leo McLoone are nursing injuries and sat out the game, while  Ardara also lost Kieran Breslin to injury in the game.