Coleman and Given in Ireland squad

COUNTDOWN TO THE EUROS 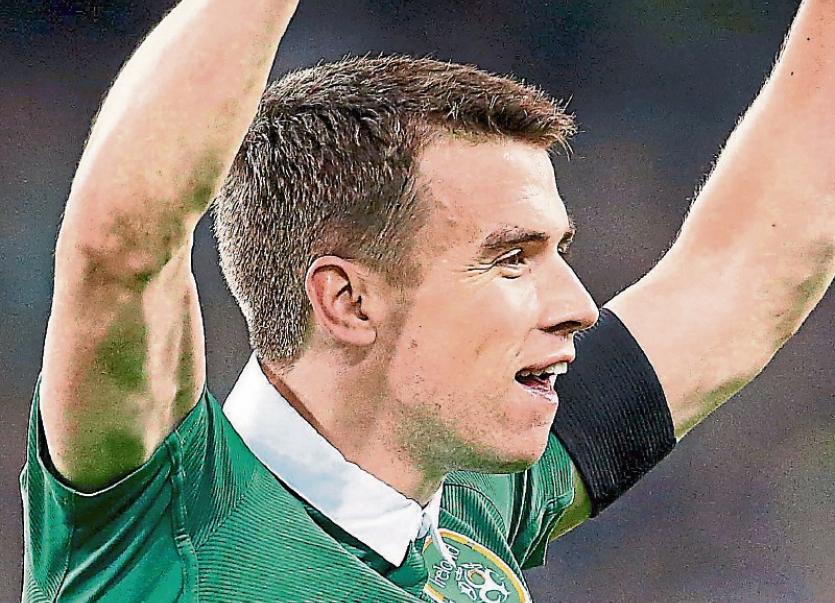 Martin O’Neill today named a 35-man squad for the Republic of Ireland'ss game against Holland later this month - and both Seamus Colemand and Shay Given are included.

at the Aviva Stadium on Friday, March 27 - but whether Coleman will be fit enough to take part remains to be seen.

The Killybegs man has missed a number of games for Everton in recent weeks because of injury. He didn't feature in Wednesday's night's defeat at Sunderland.

Shay Given is one of four keepers named in the squad as preparations move up a gear ahead of next month's European Championships.

Shane Duffy of Blackburn Rovers, whose father Brian is from Letterkenny, is also included.