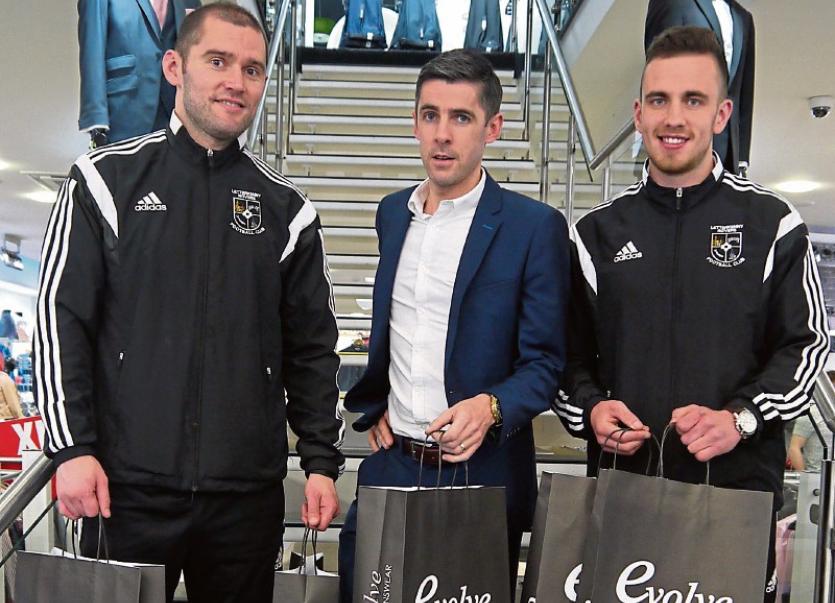 It’s only a few months ago that Paul 'Yank' Boyle was winding down the season with Naomh Muire GAA club and readying himself for a return to action in the Donegal League with Keadue Rovers.

But when the chance came to sign for Letterkenny Rovers, he decided to give it a go.

It’s a move that’s worked out perfectly for both player and club. Boyle’s solid performances in defence have been one of the highlights of their Intermediate Cup run. And he’s loving every minute of it.

“I came in late to the club, it was October time,” he said. “I was playing gaelic up to then. So from where I came from to where I am now, it’s just amazing.

“I remember I was a wee bit out of shape, but Liam O’Donnell took us for a few track runs and got us in shape.

“At the start, there were two or three games where I was on the bench. I had to bide my time. I kept training, I kept knocking on the door and I had to wait my chance.

“My first game in fact was up in Cockhill in the first round. We won 2-1. Myself and Tristan Ferris were in that day. I had never played with Tristan before then, but we got a 2-1 win and that started this infectious cup run.”

Boyle has been ever present at centre half and he’s popped up with the odd goal at the other end, perhaps none more important than the match-winning penalty when the tie with Dunboyne went to spot kicks earlier in the competition.

“Penalties can go either way,” he pointed out.

“That’s the small margins that are there when you’re on a good cup run.”

This week he’s savouring the build-up to what’s his and Letterkenny Rovers’ biggest ever game.

“But we are there on merit. The players and backroom team have all worked hard and it’s great for the town. I can’t wait for it to be honest.”

Friends and family from Annagry and the Rosses will be at the Aviva to watch Boyle and his good friend Mark Forker (Burtonport) lining out for Rovers on Saturday night and his club colleagues at Naomh Muire will also be wishing him every success.

No doubt, they’ll be hoping to have him back before too long.

“The lads are ticking along nicely and I’ll go back there once I get finished with Letterkenny Rovers.”